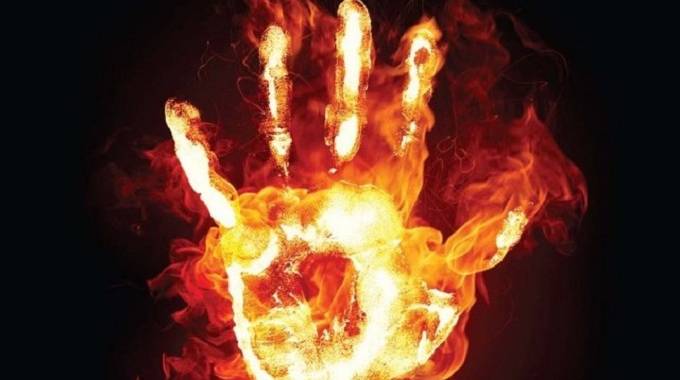 A Bulawayo woman has appeared in court facing a murder charge after she allegedly doused her husband with petrol before setting him on fire in a dispute over an extra marital affair.

Sindiso Ndlovu (41) of Emakhandeni suburb allegedly committed the offence at their home in Maphisa in October last year and her husband, Busani Ncube succumbed to the serious burns this month while admitted to United Bulawayo Hospitals.

“I have sought consent from the chief public prosecutor and I’m making an application to tender the said consent. I submit that my client will abide by the stated conditions with no variations,” she said.

The State did not oppose the application on condition that Ndlovu does not violate the bail conditions.

She was remanded out of custody on her own cognisance to January 31.

Miss Nyathi advised her not to interfere with State witnesses, reside at 2723 Emakhandeni Bulawayo, not to go to the house she stayed in with her husband in Maphisa, surrender her passport to the clerk of court and report at Luveve Police Station fortnightly on Fridays until the matter is finalised.

Prosecuting, Miss Glenda Nare said Ndlovu attacked her husband on October 19 while they were at their home in Maphisa.

“On 19 October 2019 Ndlovu had a misunderstanding with her husband Busani Ncube. She assaulted him, poured petrol on him and set him alight using matches and he sustained severe burns as a result of the attack.

“Ncube died on 8 January while admitted to the United Bulawayo Hospitals after succumbing to the burns he sustained.

“A 25 litre container of petrol was recovered in their bedroom,” she said.

Ndlovu is said to have discovered that her husband was having an extra marital affair which resulted in the altercation between them.

On the day he was attacked, Ncube arrived home at night from a drinking spree at Maphisa Business Centre and his wife confronted him over the alleged affair.

She poured petrol on her drunk husband and set him on fire. The Chronicle