A National Aids Council (NAC) report has revealed that HIV and Aids is wreaking havoc in the country’s informal sector, a development likely to affect Zimbabwe’s economic recovery due to the fact that the sector is now a predominant factor in the economy. 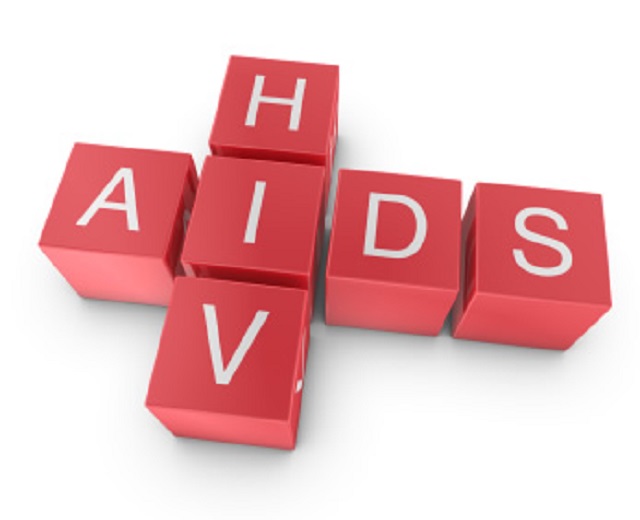 In a document titled: The HIV and Aids strategy for the Informal Sector; Situational Analysis Report; March 2017’, NAC said the dynamics of knowledge, attitudes, and perceptions on the impact of HIV and Aids in the small to medium enterprises sector (SMEs) in Zimbabwe indicate that risky behaviour is rampant in the informal sector.

The report said the informal sector has not been targeted within the range of national efforts to fight HIV and Aids, tuberculosis (TB) and cancers.

“This has been a critical omission given that the Zimbabwean economy is accepted as being largely informal both in terms of numbers employed within the sector and its contribution to the gross domestic product and gross national product.

“There has been a wrong perception about the informal sector localities — they are places of work for the sector and as such should be treated no differently from the formal sector places of work. They should instead be targeted differently due to such factors as that they are hard to reach, may be in inhospitable settings and may lack basic infrastructure and amenities,” said the report.

Some 62 percent of survey respondents acknowledged that HIV and Aids is a major challenge in the sector where 15 percent of the risky behaviour is characterised as multiple sexual partners, while 46 percent of the dicey deeds are linked to inconsistent or non-use of condoms.

Although condom use is a critical preventive measure in reducing the spread of HIV and Aids, there was inconsistent use of the condoms even with casual partners.

Reasons given for this behaviour included the notion that condoms reduced sexual pleasure or they are for prostitutes or for use outside marriage.

The report also notes that 67 percent of SMEs had no HIV and Aids workplace programmes because the enterprises lack the initiative to provide information on HIV and Aids as well as discuss HIV and Aids issues at the workplace.

Electronic and print media were cited as the major sources of information about HIV and Aids for SME workers.

The report observed that informal cross-border traders pass through and often spend extended periods of time in high HIV transmission areas where there is limited affordable accommodation, food, transport and recreational facilities.

This environment was contributing to the existence of an intricate web of sexual relationships among informal cross border traders, uniformed personnel (customs officials, immigration officials and customs clearing agents), sex workers, truck drivers, money-changers (and touts), local border-town residents and deportees, which potentially increases the risk of one contracting the HIV virus.

The voluntary male medical circumcision (VMMC) uptake is still low in the informal sector.
Men had misconceptions on VMMC that once you are circumcised you cannot contract HIV.

For female-dominated small enterprises, if business does not go well, they easily engage in sex work to supplement income.

HIV and Aids stigmatisation was manifested at two levels: Self-induced stigmatisation and discrimination, and stigma from others which undermines peer to peer support.

So deeply entrenched are some stigmatisation issues that workers opted not to access services from health facilities due to the attitudes of service providers.

Workers indicated that it was for this reason that they would opt for traditional herbs or purchase condoms on the streets, notwithstanding the fact that there was no guarantee of their efficacy.

Among the groups that are highly mobile are small-scale miners, cross border traders, public transport workers and manufacturing whose mobility has undermined adherence and the continued exposure to messages that help behaviour change.

The informal mining sector is usually found in remote and hard to reach areas making the provision of services and commodities extremely difficult.

This remoteness results in exposure to HIV and Aids, while at the same time making it difficult to have comprehensive integrated HIV and Aids services.

Interviewed persons acknowledged that the majority of the informal sector is not organised and is therefore difficult to mobilise.

In many of the informal workplace settings, the lack of infrastructure contributes to the difficulty to this lack of organisation.

Since SMEs generally appear too busy to access treatment, there is disconnect between diagnosis and treatment because the workers have to be by their places of work in order to earn an income.

Health services and programmes, which are provided during normal operating hours, are thus out of their reach, further increasing their vulnerability to HIV and Aids.

For example, small scale miners are not available during day time because they would be busy underground mining.

The report also noted that the absence of meaningful social protection measures hampers the efforts of the informal sector significantly and renders it prone to the HIV and Aids pandemic.

Poverty, one of the key drivers of HIV and Aids, is heavily present within the informal sector which means that addressing HIV and Aids issues has to go beyond simple biomedical approaches to encompass socio-economic matters.