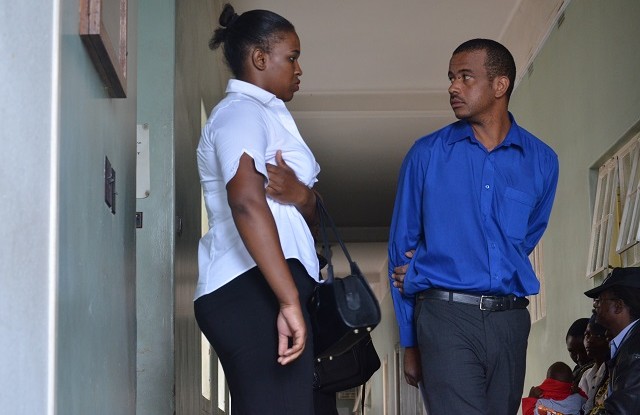 A Bulawayo man regrets the day he laid eyes on his business partner’s wife as his colleague beats him up each time they meet alleging that he’s having an affair with her.

The reason being that they always happen to be online on WhatsApp at the same time.

“Your worship, he once assaulted me in front of my workmates and the matter was reported to the police. He told the police that I was having an affair with his wife. When they asked him why he thought so he told them that I’m always chatting with her on WhatsApp,” said Sibanda.

In his defence Keirnim told the court that he does not like Sibanda because he once had an affair with his wife and almost broke his marriage.

“Your worship, I don’t trust Sibanda because he once had an affair with my wife to an extent that they kissed and he still sends messages to my wife so that doesn’t make me happy,” said Keirnim.

He said he once tried to talk to Sibanda about the issue but instead of apologising Sibanda said Keirnim’s wife seduced him.

“I saw messages in my wife’s phone and the two were having an affair but he made a fool of me when I confronted him saying my wife was the one throwing herself at him when I knew very well that he was after my wife too,” added Keirnim.

Keirnim said Sibanda was also their churchmate and was once summoned at their church and warned to stop the affair.

“Everyone at church could see that they were having an affair because of the way they behaved around each other in church and the pastor spoke to them about it. I even left the church and joined another one because of that,” he added.

The magistrate, Sheunesu Matova, granted a binding over order to keep peace between the two.

“Parties shall not be violent towards one another and not conduct themselves in a manner which is likely to provoke the other and the two of you should stay away from each other’s workplaces,” said Matova. B-Metro