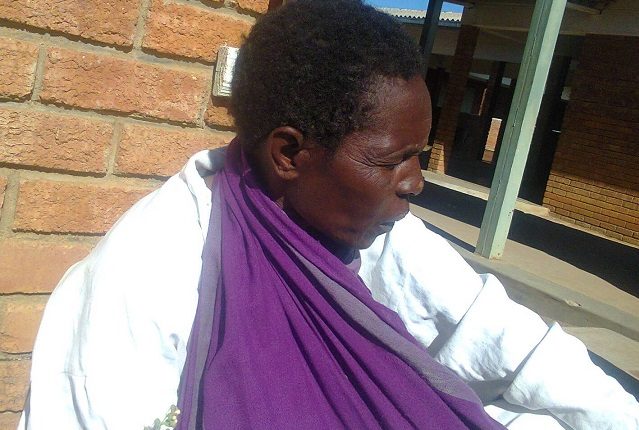 A suspected serial killer and robber from Gweru who teamed up with two accomplices and allegedly murdered a taxi driver in Bulawayo and a shop-owner in Inyathi before stealing their property worth more than $6 000 has appeared in court. 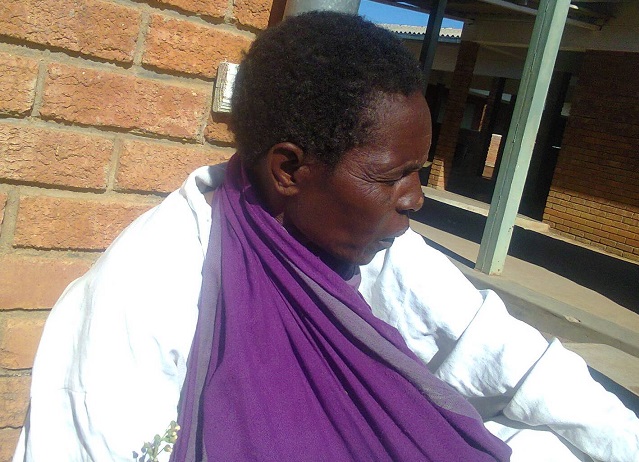 Freddy Dube (40) was arrested last Friday after a high speed chase with police.

A court heard that Dube, Thinkwell Moyo, who is at large and Never Mpofu, who is already on remand, allegedly fatally axed Tinashe Hunyenyiwa on the head and left his hands tied with a piece of wire in March.

Dube was not asked to plead to two counts of murder when he appeared before Bulawayo magistrate Mr Sheunesu Matova during a bed- side court session held at the United Bulawayo Hospitals.

The magistrate remanded him to May 30. He ordered Dube to be examined by psychiatrists.

Mr Matova said from information obtained from nurses, Dube seemed normal though he could not immediately speak.

The court heard that the trio also allegedly attacked Andile Ncube in Inyathi and robbed him of property worth $2 900.

Prosecuting, Mr Maclean Ndlovu said on April 17, the three cut open Ncube’s tent which covered the front part of the building and entered his shop.

“They assaulted Ncube several times on the head killing him instantly. They took away his Samsung laptop, a Huawei cellphone, Mobicell cherry tablet, $31, blankets and clothes. They drove away in his Honda Fit leaving his lifeless body soaked in blood,” he said.

“Ncube was discovered the following morning, half dressed with deep cuts on the head.”

The trio allegedly drove away in their victim’s vehicle.

Mr Ndlovu said the three allegedly murdered Hunyenyiwa on March 23 and left his body in a bushy area in Killarney suburb.

He said they hired Hunyenyiwa in his Silver Honda fit from Gijima Night Club along Fife Street and 5th Avenue, going to Emhlangeni suburb.

“Along the way they diverted the car to Killarney suburb where they attacked Hunyenyiwa with axes and knives killing him instantly. They took away his two cellphones, money and drove away in his car. The property stolen was valued at $3 100,” Mr Ndlovu said.
Mpofu was arrested last month and will appear in court on May 30 for routine remand. The Chronicle