Police in Bulawayo have arrested a suspected murderous robber who is part of a three-man gang linked to armed robbery and murder incidents in the city and Matabeleland North. 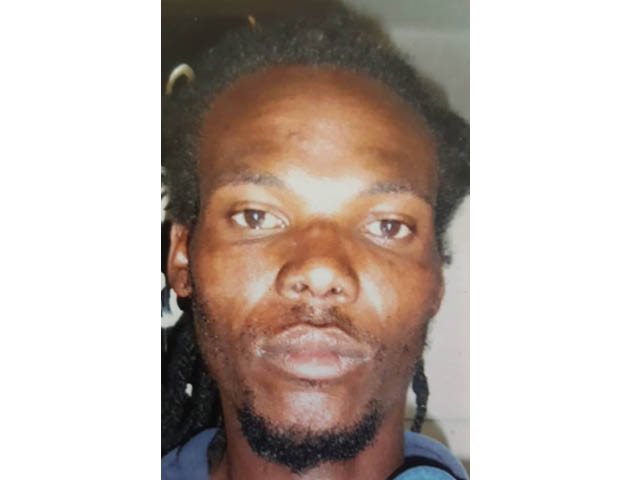 The gang allegedly carjacked two Honda Fit drivers in Bulawayo and killed them in cold blood before stealing their vehicles.

Police have linked the same gang to a third robbery and killing at a shop in Inyathi.

Bulawayo police spokesperson Inspector Precious Simango said detectives using their internal intelligence unit gathered information that Fred Dube (40), one of the suspects in the robberies and killings was hiding at his rural home.

They raided Dube’s homestead in Nothi village in Lower Gweru on Friday and recovered material connecting him to the murder and carjacking of two Honda Fit drivers in Bulawayo in March.

She said one of Dube’s accomplices, Never Mpofu, was arrested last month and a third member of the gang, Thinkwell Moyo, is still on the run.

“Police investigations have led to the arrest of the second suspect linked to the carjacking, robbery and murder of three people in Bulawayo and Inyathi in Matabeleland North.

“Two of the murders occurred in Bulawayo where Honda Fit drivers were killed in Killarney suburb and near McDonald Bricks in Cement Siding,” she said.

In Killarney, the gang  allegedly killed Tinashe Hunyanyiwa (32) and got away with the Honda Fit he was driving.

Insp Simango said the Hunyanyiwa’s Honda Fit is yet to be recovered.

She said Dube, on being arrested, developed an epileptic seizure and fell unconscious.

“He was referred to United Bulawayo Hospitals (UBH) where he has been admitted.

“He was found in possession of a laptop, mats for Honda Fit vehicles and a cellphone tablet that was stolen in a robbery and murder incident that occurred in Inyathi,” said Insp Simango.

She appealed for information that could lead to Moyo’s arrest.

“We believe he is very dangerous and may even commit more crimes. We are calling on people who may have information that may lead to his arrest to come forward. Those with information on his whereabouts should contact any nearest police station,” said Insp Simango.

She urged motorists to install trackers on their vehicles to make it easy to locate them once they are stolen. The Chronicle

Bitcoin made easy: What is cryptocurrency?