“We thank Ambassador Uebert Angel for the great work he has done in Mbare. Mbare is a very under-privileged area with many elderly folk and orphans but the Prophet…the Ambassador has helped us… we thank him.. we pray for him, that he may be increased,” Chamisa said.

“He will be remembered by all these orphans he has helped with the work he has done,” the MP who is younger brother to CCC president Nelson Chamisa said.

Also on hand at the ceremony was the Zanu PF councillor for Ward 4 in Mbare, Martin Matinyanya who had similar words of praise.

“I want to thank Prophet Uebert Angel for giving us food. We thank him so much. Because he has given us the first time, now this is the second time. May God bless Prophet.

“Its not an easy thing during these tough times someone can remember you. Mealie meal is expensive these days. We have been given so much mealie meal.

“You can see how happy people are with the donation. Now we need the Prophet to come for a crusade so that we can thank him.

“The donations are being distributed fairly, he is giving everyone regardless of political affiliation, we thank you Prophet,” Matinyanya from ZANU Pf added.

Last month Nehanda Radio exclusively revealed how the UK based businessman/preacher had pledged US$2m to another round of food aid in Zimbabwe.

This is double what he spent in 2020 when his Uebert Angel Foundation coordinated with ruling party and opposition MPs to feed vulnerable families during the lockdown.

He has won plaudits from many for the non-partisan manner of the programme which sees mealie meal and other basic commodities given to thousands of people in marginalised communities.

The latest donation in Mbare also comes hot on the heels of his commitment to renovating the neglected Gwanzura Stadium in Highfields with work already underway at the Harare City Council owned stadium. 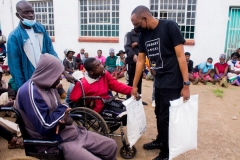 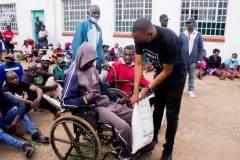 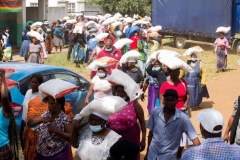 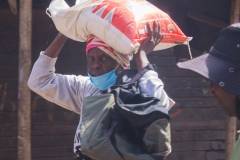 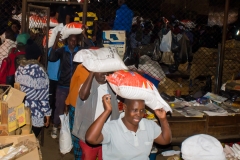 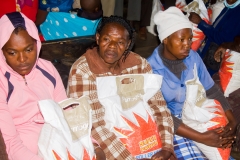 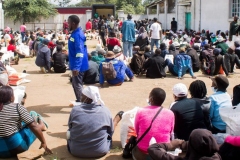 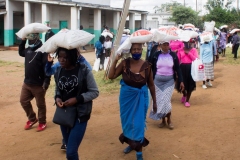 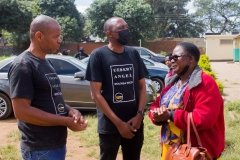 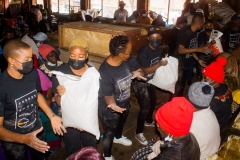 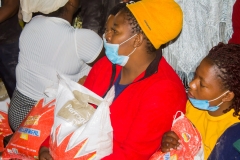 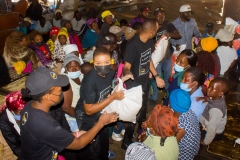 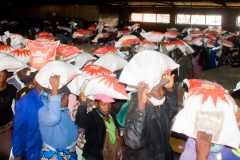 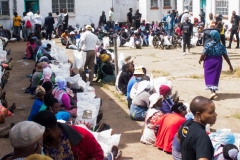 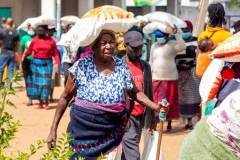 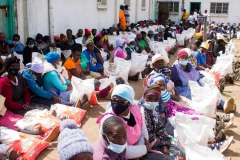 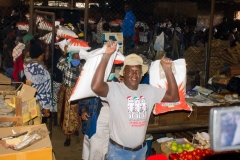 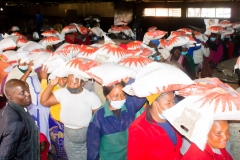 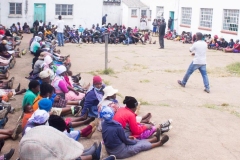 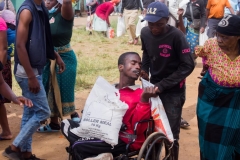 Hopewell Chin’ono pays tribute to activists who defended his homestead

Full List: The corrupt councillors behind Wastegate Scandal that is milking Harare…