Mutare deputy mayor Farai Bhiza allegedly collapsed and passed urine in his trousers after he lost elections in his bid to become the new mayor of the eastern border town.

This was confirmed by his rival, Advocate Simon Chabuka who went on to beat Bhiza by 6 votes to 5 in elections held at Mutare Civic Centre and attended by District Development Co-ordinator (DDC) Wilson Boore.

Sources told The Mirror that Advocate Chabuka belongs to CCC which is led by Nelson Chamisa while Bhiza belongs to the Douglas Mwonzora-led MDC T.

The two sought to replace former mayor, Alderman Blessing Tandi who was recalled as a councillor by Douglas Mwonzora after serving the city as a councillor for 15 years.

Daggers out in MDC Alliance.. as Mwonzora, Mudzuri, Komichi… 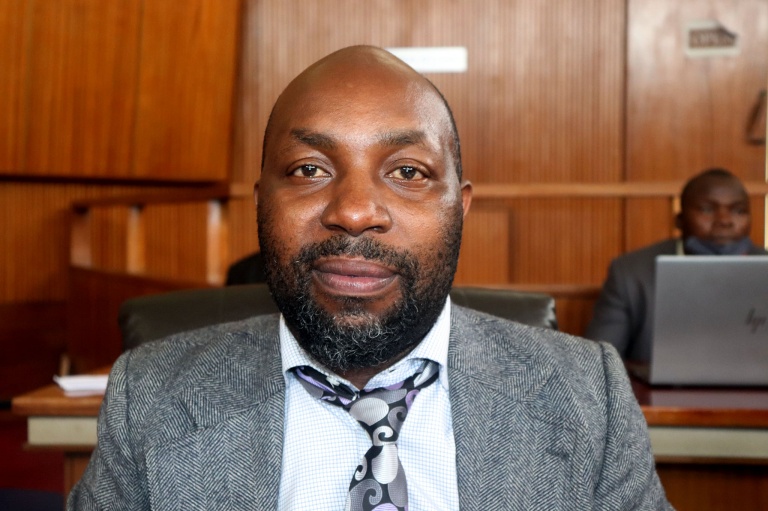 Sources said that Bhiza was attended to by the City Council paramedics and nurses and was rushed to a nearby health facility after Boore announced the results.

Council spokesperson Spren Mutiwi confirmed to Chipinge Times the results of the elections but would not be drawn into commenting on the sad incident.

“Yes I can confirm that Cllr Chabuka has been elected Mayor of Mutare and will be deputised by his rival contestant Bhiza” said Mutiwi.

“I can confirm that he was shocked by the results and he later collapsed and messed himself up before he was taken to a nearby clinic,” Chabuka told Chipinge Times in a telephone interview.

Daggers out in MDC Alliance.. as Mwonzora, Mudzuri, Komichi battle