SRC okays resumption of lower league football, all eyes on Nakamba under-17 tournament 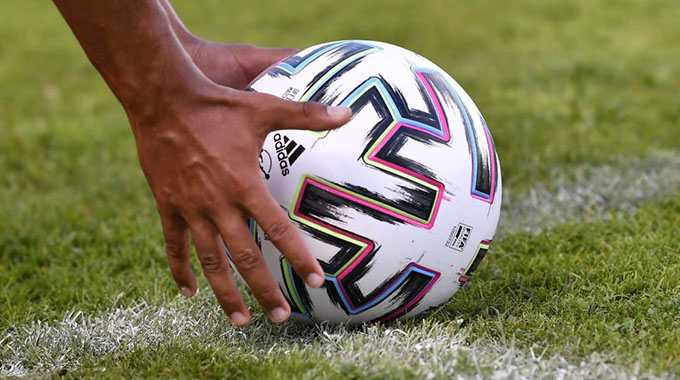 The Sports and Recreation Commision (SRC) has granted a special waiver to all lower league football to kickstart their activities, though under strict adherence to Covid-19 protocols.

Division One league, Women’s football as well as all registered academies across the country are some of the beneficiaries of the SRC’s recent waiver.

The new development was confirmed in a letter by the SRC to the country’s football mother body, ZIFA on Thursday last week.

Prior to the letter, when the SRC issued permission to resume the Chibuku Cup games in September, ZIFA revealed that other leagues were still yet to be given the greenlight to resume.

Nevertheless, the football association highlighted it had made an application to the SRC in an effort to see the return of the lower league football.

Apart from the waiver, the SRC indicated certain terms and conditions that need to be followed by the clubs.

These include vaccination of all children aged 14 and above, all the organisers were obliged to provide relevant vaccination certificates and statistic to the SRC.

To add on, all players, athletes, officials and coaches were instructed to produce negative Covid-19 test results taken 48 hours before the event and submit all the copies to the SRC.

All participants were also instructed to adhere to WHO and MoHCC protocols to curb the spread of Covid-19.

They were also instructed to observe to strict social distancing, have face masks and to use hand sanitizers.

Lower league football was last played in 2019 before the  Covid-19 pandemic forced the government to impose a countrywide lockdown.

There have been several attempts to see the lower league football resume, but unfortunately they were all fruitless.

This saw the suspension of the inaugural edition of the Warriors and Aston Villa midfielder, Marvellous Nakamba’s under 17 tournament.

The tournament was initially scheduled to take place on the 19th and 20th of June in Bulawayo. It was expected to feature about 400 players from eight leading junior league clubs namely;