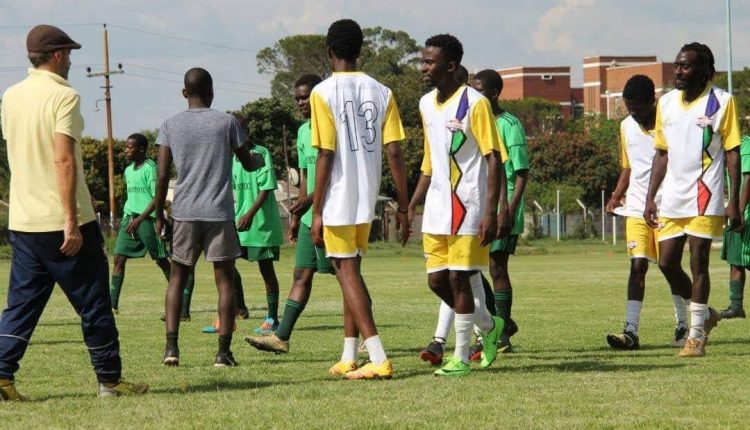 Welsh Football Fans for Independence will be hosting a football match in Blaenau Gwent against Matabeleland of Zimbabwe. 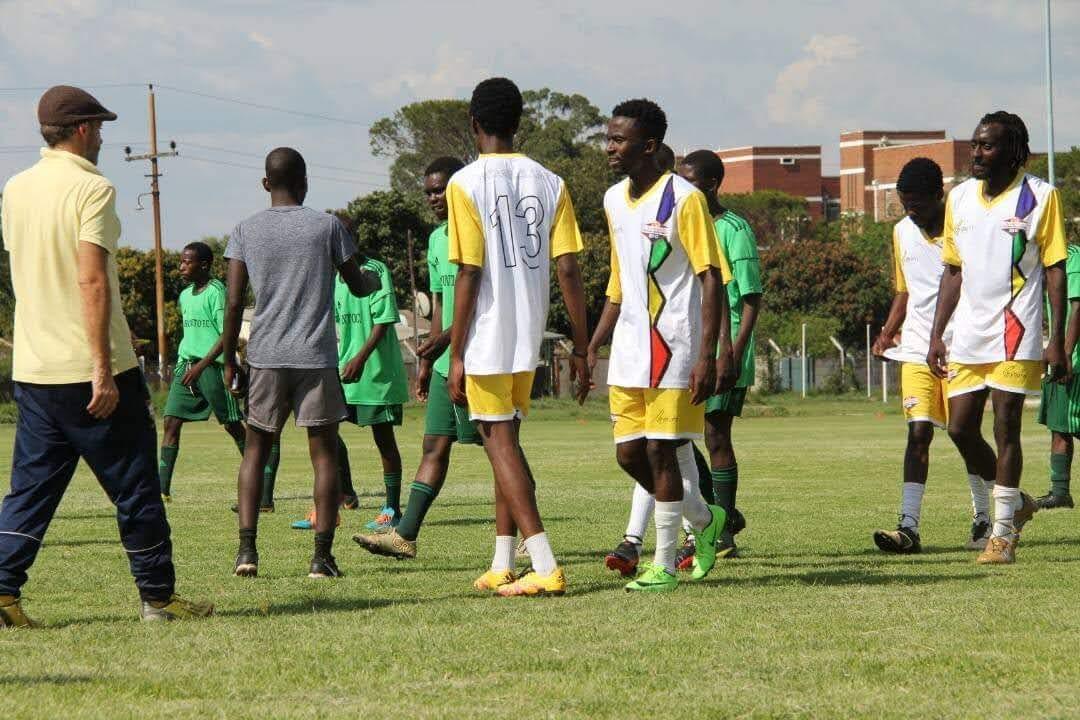 The Matabeleland Football Confederacy was formed in 2016 to use football to help rebuild their nation after years of colonialism and, more recently, genocide perpetrated by Robert Mugabe.

Matabeleland Football Confederacy president Busani Sibindi said: “The match between Welsh Football Fans For Independence and Matabeleland is something we are looking forward to and a great opportunity, for not only the team to showcase to the world but to also forge a platform of solidarity, cultural exchange and friendship between the people of Wales and Matabeleland.

He said this would be more than just a football game, but also the beginning of bilateral relations between the two nations.

RTB Ebbw Vale media officer Nathan Lapping said: “We are really excited to be chosen to host Welsh Football Fans For Independence in their game against Matabeleland on Sunday, September 19. We are really looking forward to welcoming players, officials and supporters from both teams to Hilltop Stadium and look forward to an enjoyable afternoon of football.”

Welsh Football Fans For Independence have been organising marches of pro independence football fans from Womanby Street in Cardiff city centre to Wales home matches since 2018.

The group have been central in the recent campaign for independence, being a visible presence not just at Wales international matches but also domestic football, and taking part in broader independence activities with other groups supporting independence.

A spokesperson for Welsh Football Fans For Independence: “We are very excited to welcome our friends from Matabeleland to Wales.

“We have been building a relationship with the Matabeleland Football Confederacy since 2018 online and this football match is just the start of collaborations between our two nations.

“We will be helping shortly with acquiring football kits and other equipment to send over to help with the excellent work they do in setting up football academies for the most disadvantaged youths in Matabeleland.”

Player announcements, including former professionals and celebrities will be announced via the teams social media pages in the build up to the game. As will details of charities they will be raising money for with this match.

If you book in advance, tickets are £3 and on the day they are £5. Children and concessions cost £1.

Tickets are being sold at a discounted rate in advance from here. People will also be able to pay on the day.