Police have launched investigations into the death of a 14-year-old girl, Memory Machaya, who reportedly died recently while giving birth at a Johanne Marange Apostolic Church shrine in Bocha, Marange. 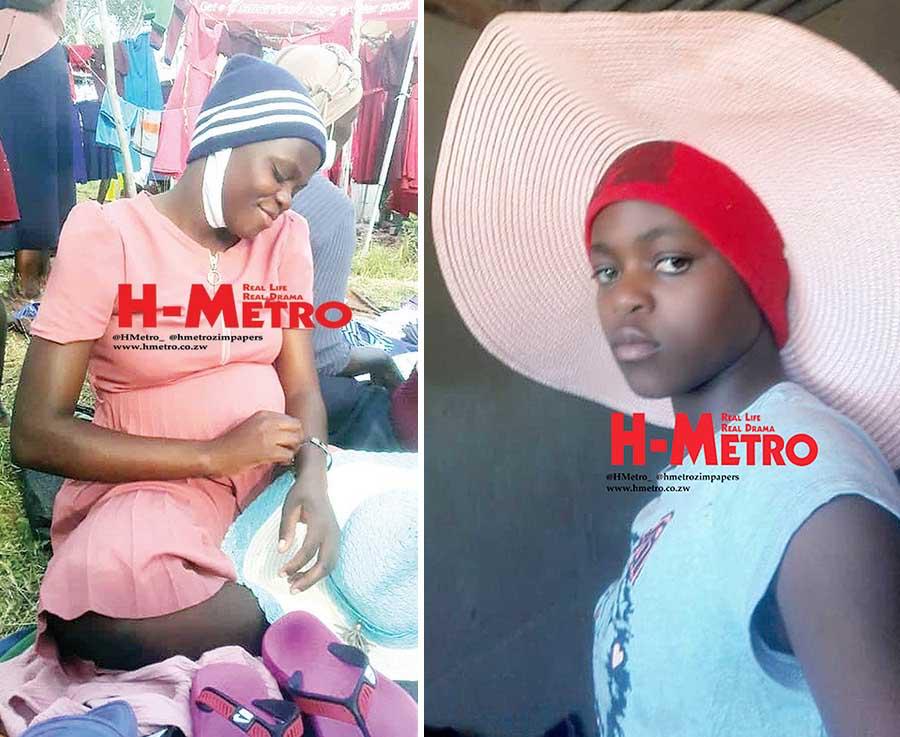 This followed a public outcry among child and women rights groups demanding justice for the girl who was allegedly denied medical assistance by leaders of the apostolic sect.

They allegedly kept her at the shrine until she died due to complications.

Evans Momberume, the man who allegedly impregnated the teenager, has not been arrested because the matter was not reported to the police.

These ravenous grey haired men come to us in their white…

Parents of late child bride Memory Machaya caught up in…

I was insensitive: Madam Boss

Following the incident, the picture of the girl went viral on social media platforms, prompting the public to sign a petition, demanding the police to act and bring the perpetrators to book.

“The Zimbabwe Republic Police has taken note of print and social media reports and inquiries on the alleged death of Memory Machaya (14) at a church shrine in Marange recently,” Nyathi said.

“The Zimbabwe Republic Police is now conducting investigations into the case. More information will be released soon.”

It is however, reported that the deceased teenager’s family had plans to offer their nine-year-old daughter to their in-laws as replacement of her late sister, a traditional custom, which is in contravention of the constitutional dictates on the rights of children.

Members of the Johanne Marange Apostolic Church believe in healing through prayer and reject conventional medicine.

Meanwhile, child rights activists have implored the media to play a role in disseminating information against gender-based violence (GBV).

“Laws can be made, but unless we step up to the plate and speak from the heart and give voice to the issues, very little will be achieved,” Dube said.

Mwonzora at it again

I was insensitive: Madam Boss

Mambo Dhuterere speaks out against child marriages… calls it rape