Crystal methamphetamine, commonly referred to as “mutoriro” in street lingo, is not classified as a dangerous drug according to the country’s statutes and the state cannot prosecute those found in its possession, a Harare lawyer has argued. 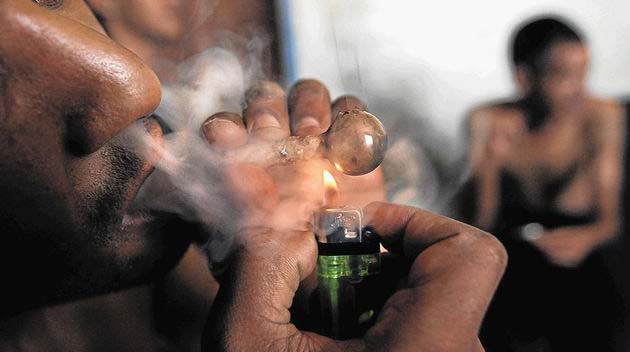 Mr Admire Rubaya said crystal methamphetamine was not listed in the Schedule of Dangerous Drugs Act Chapter (15:02) and it is not an offence to deal in or possess it.

Mr Rubaya argued that crystal meth cannot be classified as a dangerous drug simply because politicians and general members of the public wanted to refer to it as such.

He said the relevant ministry should first specify crystal meth as a dangerous drug in terms of Section 14 of Dangerous Drug Act to criminalise its possession and or dealing in it.

Over 19 million of drugs seized at OR Tambo

Mr Rubaya raised the argument while notifying the State of his intention to challenge prosecution of Anesha Brenda Gumbo on charges of dealing in crystal methamphetamine.

Gumbo was arrested and placed on remand at Harare Magistrates Court after being found in possession of 98 grammes of crystal meth. The Herald

Over 19 million of drugs seized at OR Tambo