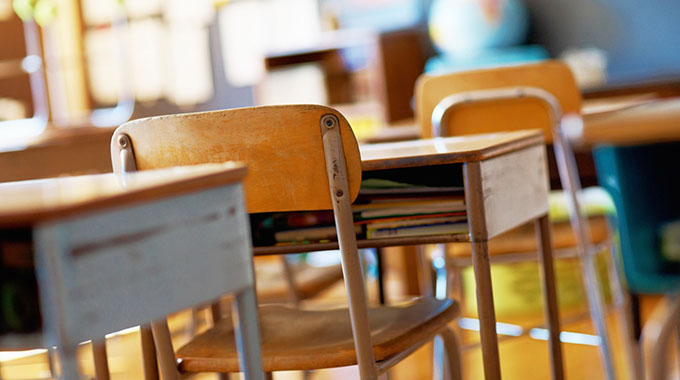 At least 23 percent of Zimbabwe’s children who are within the school going age are not going to school, the Zimbabwe Vulnerability Assessment Committee (ZimVAC) 2021 Rural Livelihoods Assessment Report has revealed.

According to the report the major reasons for the children’s failure to attend school include financial constraints, pregnancies and early marriages.

The data for the report was collected between May 3 and 20.

“The major reason why children are out of school is financial constraints with children aged between seven and 13 years old being the most affected. About 19 percent of children aged between 14 and 17 years old were out of school due to pregnancy and early marriage. Other reasons why children were not in school included illnesses, lack of interest in school, long distances to school among others.

“Attainment of the country’s universal primary education for all continues to be frustrated by these challenges which keep children of school going age out of school. This situation calls for urgent strengthening of the Government’s Beam programme and for stronger partnerships between Government and its development partners to secure the strides the country has made in improving access to education for the generality of its people,” read the report.

The report further reveals that Matabeleland South province has the highest number of children who are not attending school in the country with 27 percent followed by Matabeleland North province at 26 percent.

ZimVAC livelihoods assessments’ results continue to be an important tool for informing and guiding policies and programmes that respond to the prevailing food and nutrition security situation. The overall purpose of the assessment is to provide an annual update on livelihoods in Zimbabwe’s rural areas for the purposes of informing policy formulation and programming appropriate interventions.

To date 21 rural and eight urban livelihoods updates have been produced. The ZimVAC report was produced by the Food and Nutrition Council, a department in the Office of the President and Cabinet working withs its partners.

ZimVAC was established in 2002 and is a consortium of Government, Development Partners, UN, NGOs, Technical Agencies and the Academia.

Its mandate is to promote a multi-sectoral response to food insecurity and nutrition problems in a manner that ensures that every Zimbabwean is free from hunger and malnutrition.

According the report, “The overall purpose of the assessment was to provide an annual update on livelihoods in Zimbabwe’s rural areas for the purposes of informing policy formulation and programming appropriate interventions,”.

Stakeholders have in the past expressed concern over the low pass rate at schools in Matabeleland provinces. The Chronicle