The battle for the control of the beleaguered Apostolic Faith Mission (AFM) in Zimbabwe has taken a new twist after the church’s founding president, Dr Enos Manyika took the current leadership to court seeking an order barring them from using the church’s registered name. 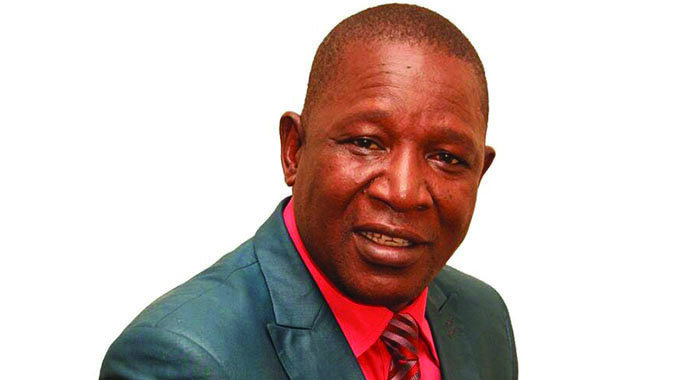 The battle to control AFM started in 2018, resulting in the emergence of two rival camps, one led by Reverend Amon Dubie Madawo and the other by Rev Cossam Chiangwa who was the church’s former deputy president.

The dispute between the two camps spilled into the Supreme Court after a group led by Rev Chiangwa filed an appeal against a High Court order which gave Rev Madawo’s faction blessings to lead the church.

Rev Madawo’s camp last week won the legal battle after the Supreme Court upheld a previous High Court decision and agreed that a 2018 meeting which purported to change the leadership was void.

In the latest development, Dr Manyika, through his lawyers Mathonsi Ncube Law Chambers, filed an urgent chamber application at the Bulawayo High Court seeking an order interdicting the Rev Madawo faction from using the registered name of the church, arguing that it has caused the creation of a parallel constitution, which is separate from the one registered and filed with Registrar of Deeds.

In papers before the court, Reverends Madawo, Clever Mupakaidza, Brian Tembo, Christopher Chemhuru, AFM in Zimbabwe and the Registrar of Deeds were cited as respondents.

In his founding affidavit, Dr Manyika said he was AFM’s founding president who spearheaded the registration of the church in 2001 under registration number CF221/01.

“I am a representative of the church and also its founding president who caused the registration of the AFM in 2001. It has come to my understanding and knowledge that the respondents are using the registered name of the church and causing the creation of a parallel constitution, which is separate and alien to the one registered and filed with the Registrar of Companies,” he said.

Dr Manyika said the respondents do not have neither the blessings nor authority of the church to use its name or any of its symbols.

“The process of registration is done to protect a registered entity from having its name used unlawfully as in this case and preserving one’s name, status and identity.

It is on this basis that I seek an order directing the respondents to stop using the church’s name to further their agenda,” he said.

“They have various other names available to them, and not the AFM in Zimbabwe name.”

Dr Manyika said the decision of the Supreme Court has no bearing or effect on the church.

“I and the church were not party to the dispute between Cossam Chiangwa and the respondents in this application. The constitutions used by Reverends Madawo, Mupakaidza, Tembo and Chemhuru are different from the one that was registered by the AFM in Zimbabwe,” he said.

Dr Manyika said the respondents have already indicated on oath that they do not associate or align themselves with the registered constitution of the church.

He said the issue between the two rival factions revolves around internal fights.

“There is no nexus between the unregistered AFM church and the applicant. This is evident when one looks at the constitutions of the AFM in Zimbabwe and the respondents,” he said.

“I must emphasise the issue of the confession of faith because that is fundamental and integral to all Apostolic Faith Missions, which respondents are not part of.”

Dr Manyika said the “hype and media frenzy” generated by the Supreme Court judgment has caused panic and despondency among AFM church members.

“It has created doubt over which institution is the properly registered one. As a result, I submit that the requirements of a temporary interdict against the respondents against the use of the registered name of the AFM in Zimbabwe pending finalisation of case number HC 453/20,” he said.

Dr Manyika said by using the name “AFM in Zimbabwe” some people may be misled into believing that they are dealing with the registered church.

“Debts and obligations may be created against the church further exposing the AFM in Zimbabwe to litigation and lawsuits,” he said.

The row over control of the church and its assets was sparked by the church’s council meeting held at Rufaro, Masvingo in 2018.

The meeting, as part of its resolutions, passed a vote of no confidence on the president of the church. The results of the council meeting saw leaders of both factions taking the matter to court. The Chronicle