New signing Shadreck Nyahwa etched his name in Dynamos folklore after firing a memorable debut brace, which included an unbelievable strike from the centre line, as the Harare giants sent a chilling warning to the rest of their rivals with a clinical performance against Yadah in the Chibuku Super Cup at the National Sports Stadium yesterday. 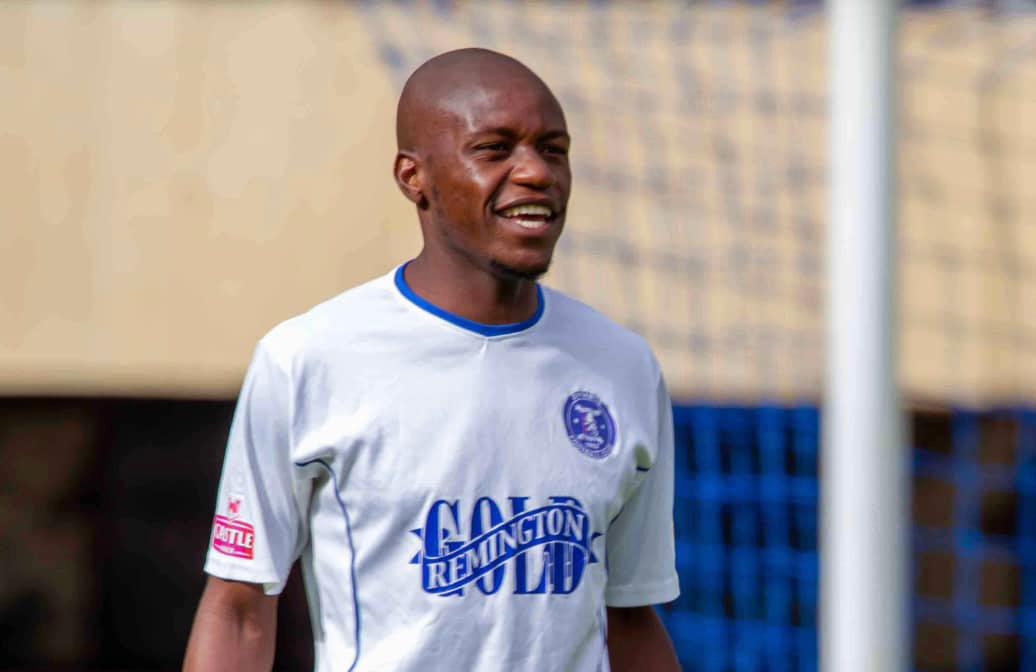 Nyahwa was one of the six changes made by coach Tonderai Ndiraya to his starting line-up as he sought a response from his side after their lifeless display in their goalless draw with Herentals in their opening Group 1 match at the same venue a week earlier.

His charges certainly responded in style with Nyahwa needing just eight minutes in his first official start for the club to put his new club ahead, when he rifled home an unstoppable shot from inside the box.

Cameroonian forward Albert Eonde, who was making his first start after coming on from the bench, showed quality to double the lead with a fine curling strike from outside the box 13 minutes later.

Utility player Godknows Murwira, who was also not available for selection last week, appeared to have scored the goal of the season when he fired a stupendous long-range bullet from 40 metres out on 39 minutes, but Nyahwa had other ideas.

DeMbare boss Ndiraya was pleased with the result, but cautioned that his team was still work in progress despite the comfortable win.

“It was difficult for us last week, we were forced to play with largely a team we were not preparing with. But this week we got some of those players back and we had pretty much the same team that played Highlanders in the Independence Cup. I’m happy with the result but the performance is not really where we want it to be, but I think with more time, more practice and more matches and match fitness we can get better,” Ndiraya said after the match.

“I’ve said it many times we’ve got a good squad of players, but those boys need time to play together and that will bring an improved performance in the long run. I’m quite happy and impressed with the result,” he said

The kick-off was delayed by 30 minutes after Yadah had not presented their Covid-19 tests before the match in line with health protocols set by the Premier Soccer League.

When the match finally resumed, Yadah, who held CAPS United in their first match, appeared eager to continue from where they left as they got off to a positive start albeit without creating any meaningful chances.

DeMbare were looking dangerous on the break after some runs on the right flank by teenage winger Bill Antonio.

They soon seized the initiative when Nyahwa latched on to a loose ball inside the Yadah box and fired into the roof of the net past a scrambling Huni.

The goal was a big morale booster to the Dynamos players and their confidence continued to grow with another new signing, Trevor Mavhunga, heading over from a freekick by Barnabas Mushunje while Eonde reacted slowly after being set up by Antonio.

Yadah had to wait until the 19th minute for their first shot on target after a curling shot from Tinotenda Mutyambizi was turned behind by the diving Dynamos goalkeeper Timon Mvula.

A minute later Eonde opened his account for DeMbare when he dispossesed Mutyambidzi before releasing a low shot from outside the box which rolled past the diving Yadah goalkeeper.

Murwira, who was deployed in an unfamiliar left-back position where he kept the dangerous Issah Phiri quiet, completed a dominant first half for Dynamos with a gem of a goal which then appeared a genuine contender for the goal of the season despite the competition still being in its early stages.

He received the ball just outside the centre circle before taking a touch and instead of making a pass, he surprisingly released a long-range bullet from about 35 yards out which smashed into the roof of Yadah’s goal.

While everyone thought they had seen the goal of the season, Nyahwa had other ideas as he beat an out-of-position Huni in goal for Yadah from just over the halfway line.

Dynamos could have had a fifth in the 83rd minute when substitute David Temwanjira’s back-heeled shot from Emmanuel Jalai just sailed wide while Nyahwa, who was on a hat-trick, saw his shot just sail over the bar moments later.

The result sees Dynamos moving to the top of Group A with four points ahead of the quartet of Yadah, Herentals, Harare City and ZPC Kariba who are all on a single point each.

Hadebe linked with US$1,8 million US move