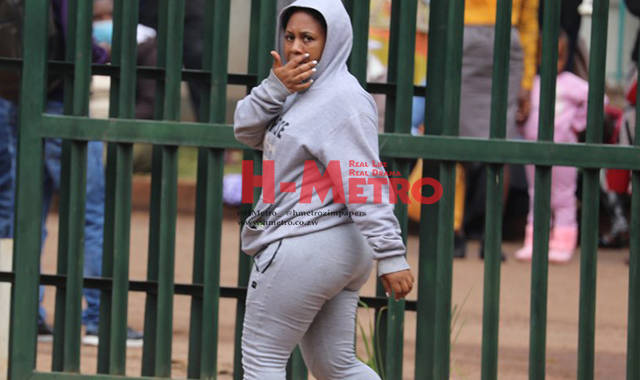 An Avondale woman yesterday appeared in court for reportedly stealing US$3 000 from a friend she had accompanied to collect the money from Western Union.

The suspect, Cloudette Phoebe Tabazwa (27) was not asked to plead when she appeared before Harare magistrate Tafadzwa Miti who released her on $10 000 bail.

She was also ordered to report every Friday at Avondale Police Station, surrender her travel documents and not to interfere with State witnesses until the matter is finalised.

The court heard that on May 21 last year, Tabazwa picked the complainant, Tatenda Kamutepfa, together with her sister Rudo at their residence and drove them to Western Union in Borrowdale where Rudo withdrew US$3 000 that belonged to Tatenda.

It is the State’s case that from there, the three drove into Harare CBD where Tatenda intended to get her hair done and she left the money in her handbag in the car and Tabazwa drove away.

It is reported that when Tatenda was done, she called Tabazwa asking about her whereabouts and she returned after two hours without her car and told Tatenda that she had taken her money from the handbag to solve some issues and would refund her after two hours.

The court heard that Tabazwa became evasive, prompting Tatenda to call Tabazwa’s husband Clayton Taranyika who paid US$1 200 and the balance was never settled, leading to her arrest.