Zengeza West legislator Job Sikhala says he is willing to take the risk of perceived Covid-19 vaccine side effects. 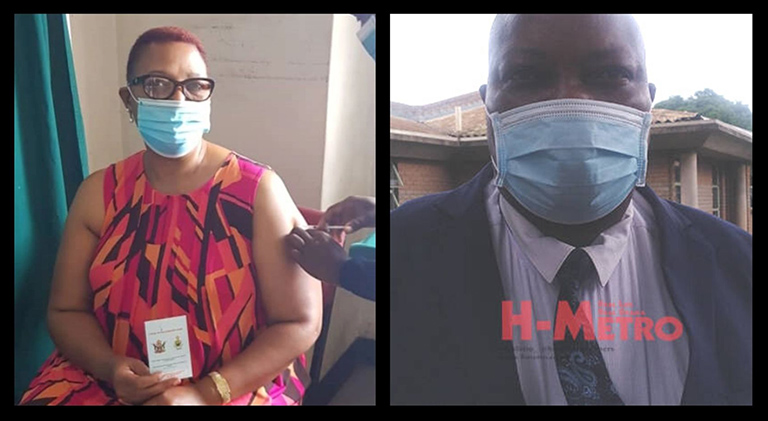 The opposition leader received his second jab yesterday at Wilkins Hospital where he reckoned that his health comes first.

He had hoped to complete the process without the public noticing.

“I received my first jab a month ago and have just received the second one. I wanted to do this secretly because I didn’t want the public to know that’s why I came to Wilkins as a private citizen,” said Sikhala.

Sikhala to be represented by top international law firm for…

Nduna recuses self from presiding over Sikhala case amid…

He said he made the decision against the wishes of his family.

“Medical issues are private and con dential matters, that’s why I came in and didn’t want anyone to know.

“Taking the jab was an individual decision which I took against the wishes of my family, but I told them it was my private matter and I had to take the vaccine,” he said.

Sikhala urged members of the public to consider taking the vaccine.

“It’s also up to individuals whether they want to take the vaccine or not because people differ on the basis that they don’t have confidence over the vaccine.

“As for me, I have done my part because I always swim against any risk,” he said.

Sikhala to be represented by top international law firm for free

Nduna recuses self from presiding over Sikhala case amid bias