A Harare man has been dragged to court after abandoning his family to live with a friend. This came out last Thursday when his wife, Ms Charmaine Chikwiso, dragged her husband Mr Brandon Chando before Harare Civil Court magistrate Mr Nyasha Miti, seeking $5 000 for the upkeep of their minor child. 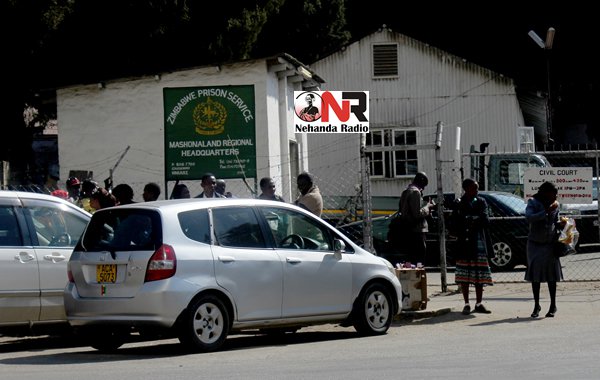 Chikwiso told the court that Mr Chando deals in chemicals and is a supervisor at a company earning a lot of money, but was failing to take care of his child.

She said they used to stay together with Chando, but he deserted her and the child to avoid his responsibilities as a father.

Kwekwe man who claims to be Mnangagwa’s son dragged to…

“I want $5 000 for our minor child aged one. I work in a tuck-shop earning $3 000. He is a supervisor at a certain company and he is also in the business of selling chemicals. I do not know his monthly income, but he earns a lot of money.

“We used to stay together but he ran away for fear of responsibilities because he was not taking care of us. He does not have another wife or children whom I know,” she said.

Chando offered $2 000 saying that he was not involved in any chemical business, but was a supervisor only.

“I can only give her $2 000 because I earn $6 700. I do not have any other form of income and I also take care of my mother. We do not stay together and I am not married and have no other children besides our child.”

Chando said most of his money is spent on rentals and food and can only afford $2 000. But Chikwiso said Chando has the capacity to pay the $5 000 she wants because he was living at a friend’s house where he does not pay rentals.

Magistrate Miti ordered Chando to bring his bank statement for the past three months before postponing the matter to March 25 for ruling. The Herald