The much awaited commodities exchange — Zimbabwe Mercantile Exchange (ZMX), will comply with Statutory Instrument 145 of 2019 (SI 145) on trading of strategic grain such as maize, which will for now remain a responsibility for the Grain Marketing Board (GMB). 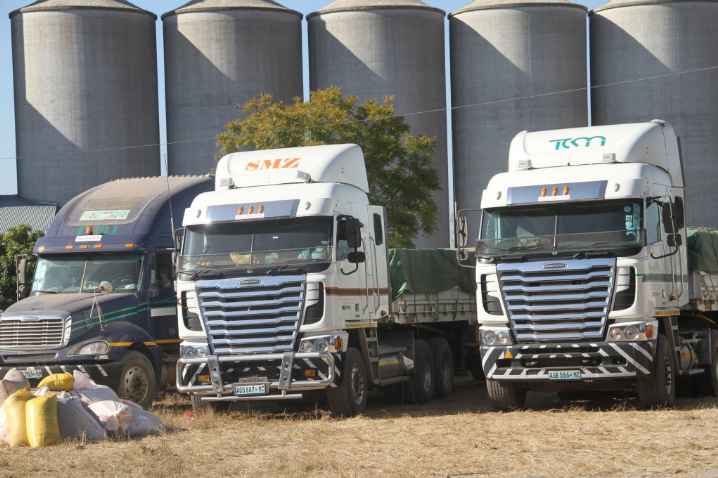 The ZMX has 18 commodities that will trade on the exchange. But in the meantime, strategic grains such as maize will not be traded on the exchange in compliance with the country’s laws.

Responding to questions during a stakeholders monthly progress update meeting on the Warehouse Receipt System and Commodity Exchange, Financial and Securities Exchange Limited (FINSEC) general manager Mr Garikayi Munema, said while the commodities exchange anticipates trading of most agricultural products in the country, maize will not be allowed to trade for now until further notice.

FINSEC, a subsidiary of Escrow Group, is undertaking the technical implementation work in setting up the exchange.

“We will be in compliance with SI 145, which makes GMB the sole trader of maize, they will continue in that role. This means the commodities exchange will at the moment focus on non strategic grains and other commodities like ground nuts,” he said during the virtual meeting held last week.

The commodities exchange allows free participation of private players in the trading of available commodities.

But SI 145 controls the sale and delivery of maize as well as with its acquisition and disposal.

It prohibits buying and selling of grain between private individuals and companies and allows GMB to be the sole buyer of corn.

The SI also stipulates that no person or statutory body or company or entity shall but of otherwise acquire any maize from any farmer or producer otherwise than through the GMB.

It also limits the amount of maize that one is allowed to transport unless delivering to the GMB as well as forbids non producers of maize or contractors to sell maize to GMB.

“The Grain Marketing Board is hereby empowered to reject any maize delivered by a person other than a producer or contractor. A product off maize or farmer is permitted to transport not more than five bags of maize of a capacity not exceeding 50kg post bag from one area to the other without any authorised persons or police officer having to confiscate the maize,” reads part of the SI.

GMB is one of the key strategic partners for the ZMX, whose success will ride on implementation of the Warehouse Receipt System (WRS).

As such GMB will provide warehouses together with TSL Limited, Origen as well as ETG and discussions are also under way with other private players with warehouses that can be used for the initiative.

This will address one of the challenges that farmers, especially small scale face that is post harvest losses due to lack of proper storage facilities.

With the (WRS) farmers are guaranteed of good storage facilities for their commodities although they will bear the cost of storage as well as transportation to the warehouses.

“We have developed a system that allows farmers to track what is happening on the exchange, they can tell how much they will pay for storage at a particular time and know what will be deducted in the event they decide to sell,” said Mr Munema.

The launch of the ZMX, scheduled for end of this month, comes at a time the country is expecting a bumper harvest, which will be good for the exchange.

The GMB has also expressed readiness to handle the anticipated larger volumes of grain with refurbishments of silos across the country almost complete in time for the selling season commencement.

The ZMX is a partnership between Government and the private sector led by FINSEC, TSL Limited and CBZ Holdings. Further assistance in research and policy formulation was drawn from the Food and Agricultural Organisation (FAO) and Indaba Agricultural Policy Research Institute (IAPRI) who rendered technical assistance centred around how small holder farmers can participate in the mainstream economy.

So far, the ZMX has finalised on-boarding of participants on the platform, for instance custodian and settlement banks, farmers, warehouse receipt financiers, commodity off takers and end users, regulators, quality inspectors and warehouses among others have been on boarded.

A pilot project as well as awareness campaigns to farmers across the country have been ongoing as the exchange readies for launch. The Herald

Tino desperate to play for Warriors. . . even as hopes fade for France-based forward