Prince Harry has spoken to his father and brother after he and his wife Meghan Markle raised allegations of racism in the royal family during an explosive TV interview, a friend said Tuesday. 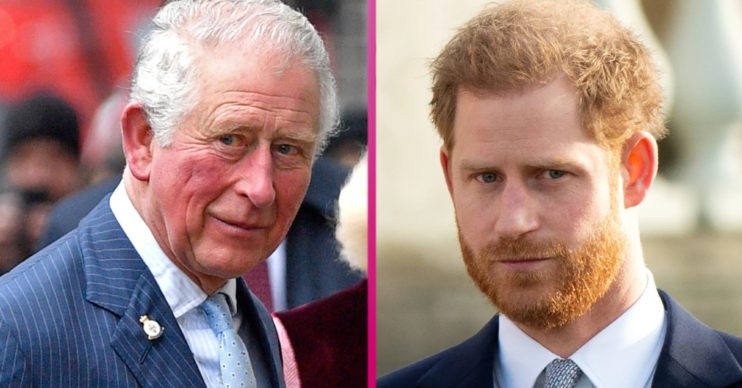 In the interview, Harry said that his father Prince Charles had cut him off financially and at one point stopped taking his calls, and he also described his damaged relationship with Prince William.

Harry and Meghan, whose father is white and mother is Black, now live in California after stepping away from royal duties.

The British monarchy has been rocked by the couple’s allegations that an unnamed royal asked how dark their child’s skin would be before he was born.

“I did actually call them to see how they were feeling, and it’s true Harry has talked to his brother and he has talked to his father too,” Gayle King, a US television presenter and friend of the couple, said on CBS.

“The word I was given was that those conversations were not productive, but they are glad they have at least started a conversation.”

King said the couple were “frustrated” that alleged racism in the royal family had dominated the news agenda since the interview was broadcast on March 7.

“All they wanted all along was for the royals to intervene and tell the press to stop with the unfair, inaccurate, false stories that definitely have a racial slant,” King said.

She added that Harry and Meghan wanted “healing” in the family, but that Meghan had “documents to back up everything” she had said in the interview with Oprah Winfrey.

The allegations, which the royal family said would be investigated, have plunged the monarchy into its biggest crisis since the death of William and Harry’s mother, princess Diana, in 1997.

Meghan, a former actress, told Winfrey she was “naively” unprepared for life as a royal and had contemplated suicide while pregnant with their first child. AFP