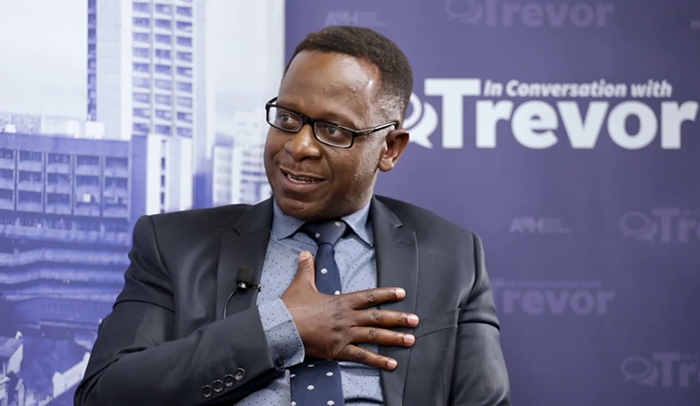 Muchenje was dismissed on three months’ notice in July last year, but then made an urgent chamber application at the High Court challenging his dismissal and an interim order was granted in his favour suspending the letter of termination.

NetOne tried on 21 December 2020 to fire Muchenje on the same basis, using common law or Notice of Termination according to the Labor Act.

In his ruling, Justice Chinamhora said he had come to the conclusion that there was no inconsistency between the Labour Act and the Public Entities Corporate Governance Act within the contemplation of section 2A (3) of the Labour Act.

The provisions of section 12(4) should not have been utilised to bring an end to Muchenje’s employment, he said. The Herald