The family of murdered popular artist Anne Nhira, also known as Vimbai Jari, has pleaded for privacy during the mourning period. 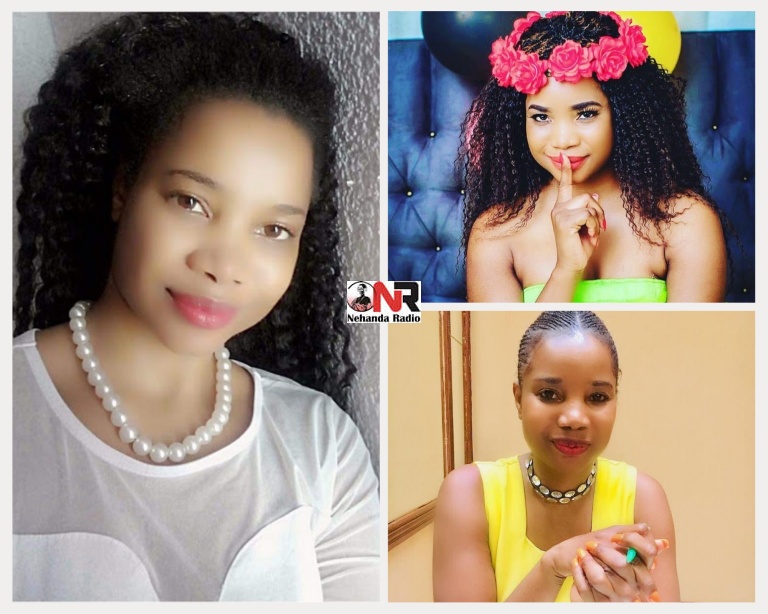 “This is a very trying time for all of us as friends and family to the late Anne ‘Vimbai’ Nhira,” the family said in a statement.

“We are appealing to the media to allow the family to mourn and grieve her passing and refrain from writing malicious statements that are far from truth.”

Her body is yet to be repatriated back home for burial.

The family said arrangements were being made to process the relevant documents to necessitate repatriation of Nhira’s body to Zimbabwe.

“We take solace in seeing that Anne may have been one of our own, but she belonged to the world as reflected by the support we are getting from all over the world,” read part of the statement.

Meanwhile, the state of the country’s film industry and actors’ welfare has come under spotlight in Parliament after Nhira’s death.

Mavetera, who played the character Tendai Jari, sister to Vimbai, in the soap (Studio 263) said the country’s film industry was as good as dead hence actors were opting to flock for greener pastures to foreign lands where they are exposed to crime.

“It is quite disheartening and very sad to note that she (Nhira) had actually gone to South Africa to try to make ends meet and also try to pursue her career in acting.

“We need to look at the nature of the film industry here in Zimbabwe,” she said.

“Truly speaking, if you look at Nigeria and I have said this a lot of times — when it comes to filmmaking, they actually earn a lot of foreign currency — number two after oil — but here in Zimbabwe it seems like we are looking down upon the film industry.”

Mavetera added: “I am calling upon the Ministry of Information, Publicity and Broadcasting services to take it upon themselves so that at least they can then be able to make sure that acting will actually bring foreign currency for Zimbabwe.”

“If you look at it Mr Speaker Sir, she would not have lost her life I would say, but of course God has the final say.

“Truly speaking, if we are going to create a conducive environment here in Zimbabwe for filming, it will go a long way.

Mavetera said the Zimbabwean film industry was not capacitated.

“Today, Zimbabwe is crying about the death of Anne Nhira yet they have not capacitated the industry.

“It is not good for us to be crying but it is better for us to be rectifying issues whereby we are able to make sure that there is a conducive environment,” she said.

“Just two weeks ago, we were also in another crying mood whereby we were mourning the death of Soul Jah Love, but if you look at it we are not capacitating them. When they die we cry so much, but we are not having the opportunity to actually build them up and also help them grow.”

She added: “I am calling upon the Information, Publicity and Broadcasting Services ministry to take it upon themselves to capacitate the film industry, the music industry and the arts industry so that it goes on well. May her dear soul rest in peace.”

Speaker of Parliament Advocate Jacob Mudenda said the issues Mavetera raised were pertinent hence they should be raised as a motion and have the minister respond to them.

“I share your condolences and may her soul rest in peace. I think you raise a very important aspect of our very key industry. The potential is there and I would have preferred that you raise this through a motion so that there is debate in the House and the responsible minister must answer accordingly as to why the industry is neglected,” Mudenda said.

On circumstances surrounding Anne’s death, Mavetera said she suspected the purpose of the attack on the popular actor was murder as the alleged assailants did not take her wallet or phone.

“I know what takes God’s people is time and we may make plans, but we don’t have the ultimate say. I didn’t understand what really happened because Anne had a small body and could not have tried to fight back,” she said. “I suspect personally that it was a simple case. She had her bag and her phone, so what was the motive for the attack?

“I think it is a case of murder and not a case of robbery. If they wanted to rob her, they would have taken the bag and phone. Why then beat her up?” News Day