A married Great Zimbabwe University (GZU) female student has counter-sued a senior lecturer at the institution demanding $5 million for alleged pain and suffering over the latter’s sexual harassment. 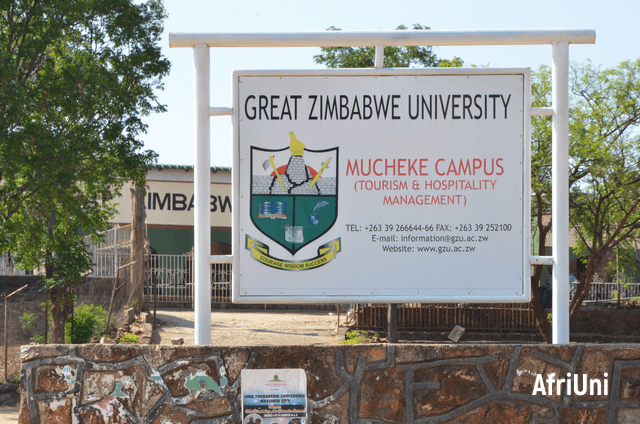 Nomsa Mwashita, a Bachelor of Education student wants her Physical Education module lecturer Dr Tapiwa Mudyahoto to reparate her for allegedly sexually harassing her culminating in the latter deliberately failing her an examination for spurning his advances.

Mwashita, who is represented by Dube-Banda, Nzarayapenga and Partners, filed her counter-claim against Dr Mudyahoto at the Masvingo Civil Court on Tuesday.

This was after Dr Mudyahoto had taken her to court last December demanding $3 million compensation for defamation of character.

However, Mwashita is denying defaming him and wants the claim dismissed with costs, arguing that Dr Mudyahoto should prove his allegations before the court. The Herald