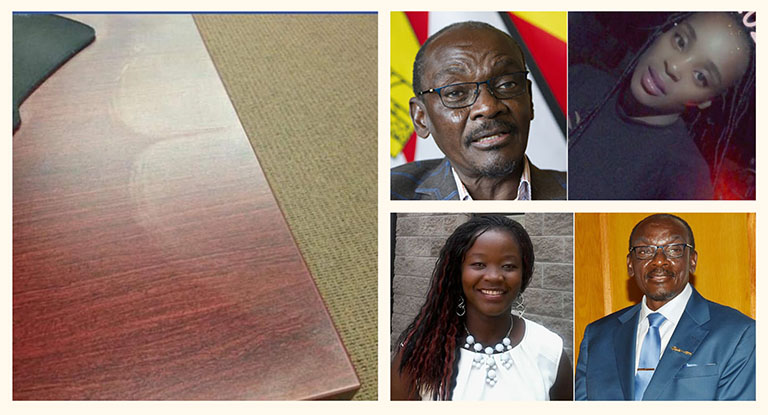 To be honest he is a weird bloke
In order to get a stiffy he had to drink two cups
Call his married assistant to his office
Two cups of the not so bitter stuff
His member would instantly stand to attention
Don’t strain his eyes with small print, don’t email cause it strains his eyes
Two cups
That’s Cum-bow More-hardy

He is proud of that fact, he is a war veteran
he is still in his mind a soldier although his member
Needs two cups of the ‘not so bitter stuff’
Oh, one day we will delay as the Doves people Nyaradzo people struggle to close the coffin lid
Two cups member may refuse to rest
Though the nation never understood his plans for deviant sexual shenanigans

He will be known as a sexual pervert to the end
Who remembers the sex for scholarships debacle?
Still in a nation such as ours they will bestow National heroes status on Two cups
For the work he did in the office
If the desk could talk it would say
Indeed, he worked long hours, such is
Two cups, Who came and went at the same time’
An old man who keeping his little head busy, drilling his member into the so-called- Slay Queens,
Chivalry Ain’t Dead
Two cups would still ask Chevaughn
Are you alright now?

Phone Hacking: Kembo Mohadi is not the last… you can…

Mnangagwa got rid of Mohadi to secure family business…

Are you alright now? Can you give me a f#@k now?”
Two cups, Cum-bow More-hardy

Chinyoka on Tuesday: Get busy living, or get busy dying because: what if this is all there is?

Phone Hacking: Kembo Mohadi is not the last… you can be next

Mnangagwa got rid of Mohadi to secure family business interests