A police assistant inspector and a constable spent Monday night marooned after Munyati River burst its banks upstream resulting in a nearby Musena Police Base they were manning being hit by floods. 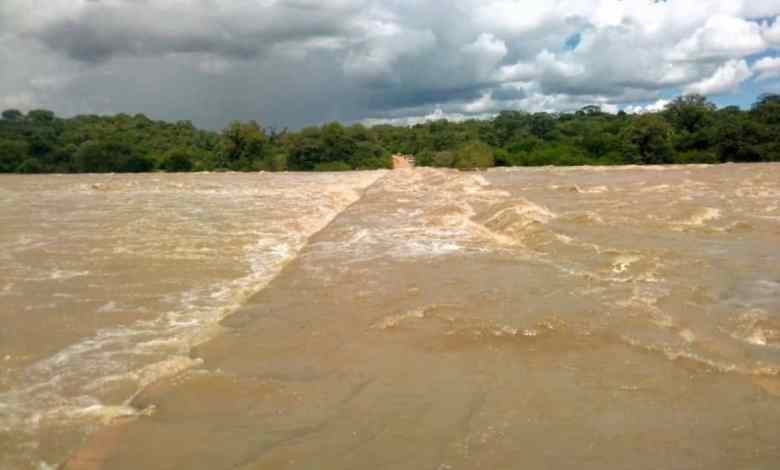 The two duty officers, Assistant Inspector Manyanye and Constable Marangira reportedlly made distress calls prompting response from the District Civil Protection Unit and villagers from the surrounding areas whose combined efforts could not immediately save the situation.

The two only managed to evacuate themselves after water levels subsided in the early hours of yesterday.

District Development Coordinator Mr Vafias Hlabati confirmed the flooding at the Police base but said the two police officers managed to evacuate themselves to safety after water levels subsided.

“The two police officers are now safe and I have been in a meeting with the officer in charge who told me the water levels have subsided.

“We have also been contemplating relocating the police base to safer place but will also be consulting with other stake holders,” he said. The Chronicle.