Mike Tyson has turned down a huge $18 million offer to face MMA legend Wanderlei Silva in a bare knuckle fight. 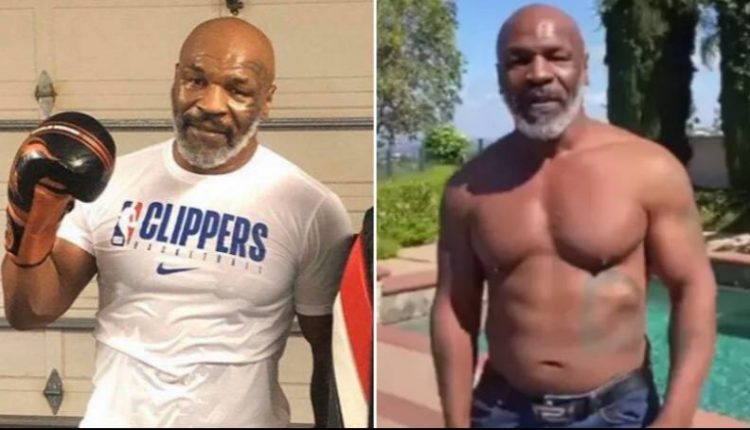 The boxing legend, 53, rejected Bare Knuckle FC’s insane offer because he’s looking to return to traditional boxing, according to Marca.

His trainer Rafael Cordeiro says the American great is preparing to return to the ring for a classic boxing match rather than a fight without gloves.

“Tyson is getting ready to do a boxing match with gloves,” Cordeiro was quoted as saying via Globo.

Conor McGregor charged with assault over UFC event in New…

Tyson is looking to return to the sport after showing off his incredible physique and blistering power in a series of training videos on social media.

And Cordeiro believes ‘Iron’ Mike still has the speed and power of a 21-year-old.

“As soon as we started training I said ‘My Lord,'” the Brazilian coach explained. “I didn’t know what to expect from a guy who hasn’t hit mitts for – I think – almost ten years.

“And I can tell; you would have to be a good guy to spar with Mike, because if you don’t prepare, he is going to drop you for sure – 100%. The power is different level.

“I have trained a lot of heavyweights in my career, with not a lot of respect for everybody, but he is almost as powerful as Wanderlei Silva is right now.

“When you talk about power, I held his right hook and thought ‘he is going to kill somebody.'”

Evander Holyfield, who’s also planning a boxing comeback, has been touted as a potential opponent for Tyson.

Training with the legendary @kingsmma_hb and the watchful eye of Uncle Mike. #C4 🏆🏆🏆+🏆 pic.twitter.com/KOkOnYq3Fy

Coronavirus: Single people can stay the night with loved ones, UK PM says