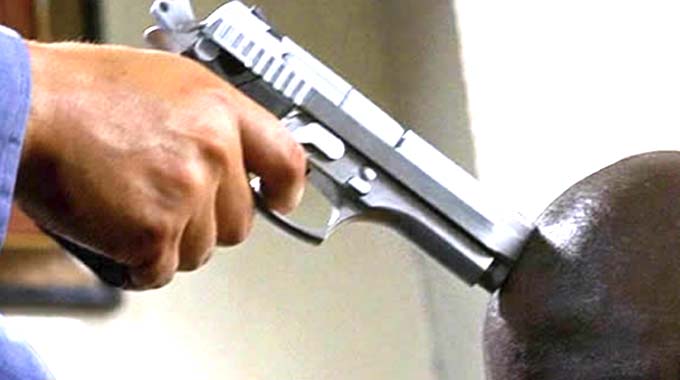 Commenting on remarks made by Masango at his remand hearing on two counts of criminal abuse of office for buying six vehicles without authority, Permanent Secretary in the Ministry of Home Affairs and Cultural Heritage Mr Aaron Nhepera confirmed Mr Bwanya faces a hearing.

He said he had received a report of the alleged forced resignation following investigations, but denied that Mr Bwanya was also facing allegations of misappropriation of funds.

“It is true that these are part of some of the allegations that are being levelled against Mr Bwanya. I called for an investigation into the allegations and there is a report, which was recently submitted to me.

“I am yet to go through it to get to the findings, but basically it is true that he will be going through a board disciplinary hearing over the allegations,” said Mr Nhepera.

Speaking during his remand hearing and successful bail application last week, Masango said in reference to allegations that he had confiscated guns: “There is an allegation that a female employee was forced to resign at gun point by Bwanya. I gave instructions to find out what had motivated that. It was confirmed and in view of the allegations raised against him, I instructed that the guns be handed over to the people in the administration,” he said.

The woman, who was stationed at Makombe Building, is trying to return to work and have her resignation overthrown.

Her lawyer, Zorodzai Dumbura, told The Herald that efforts to engage the Ministry of Public Service, Labour and Social Welfare for her reinstatement after the incident were fruitless. The Herald