Although the live broadcast was streamed to YouTube and Facebook among other platforms, lucky winners had to be registered users of AtomGram and be watching the LIVE broadcast from there.

The pre-broadcast advert read; “THOUSANDS OF US DOLLARS in total to be given away. NO QUIZ, NO COMPETITION, NO JOKES… JUST MONEY GIVE AWAY”

The cash giveaways are going to be done every month.

In his pitch for AtomGram, Prophet Angel said the platform was a clean and safe environment for members that allowed them to grow spiritually and financially with like-minded people.

Meanwhile branches of the church in South Africa distributed mealie meal to vulnerable members of the Zimbabwean community dealing with the lockdown caused by the coronavirus. 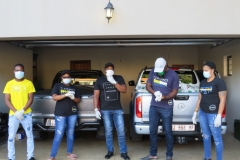 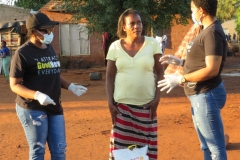 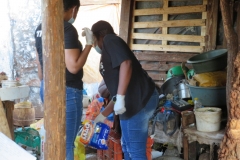 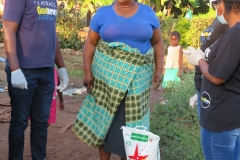 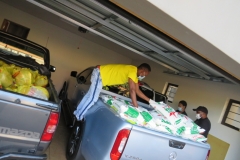 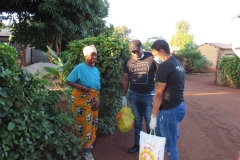 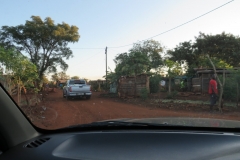 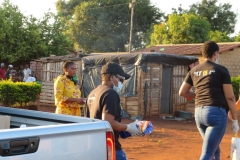 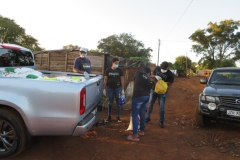 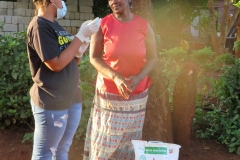 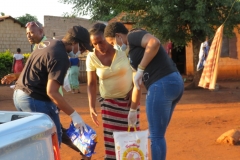 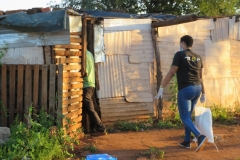 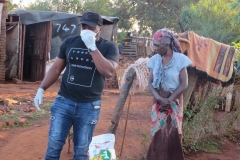 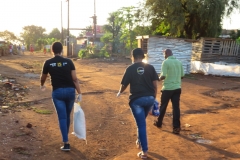 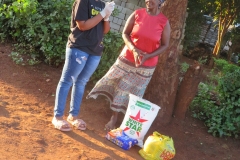 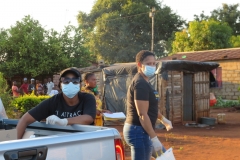 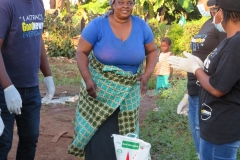 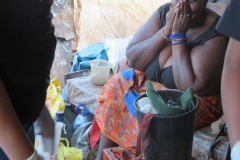 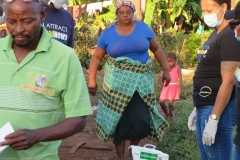 A lot of Zimbabweans in South Africa say aid has been hard to come by for a variety of reasons including the immigration status of some of those impacted by the lockdown.

At the beginning of April, the UK based businessman/preacher pledged US$1 million towards the fight against the coronavirus by aiming to feed vulnerable families during the lockdown.

Under the Uebert Angel Foundation the first tranche of aid was in the form of USD$15 000 in mealie meal to feed vulnerable families in Chitungwiza. Next up was Norton where over 1000 bags were distributed by the local MP Temba Mliswa (Independent). A third tranche of the aid saw grocery packs with bags of mealie meal distributed to vulnerable households in the same area.

In January this year the Uebert Angel Foundation paid fees for the entire school – for the whole year at Kadyamadare Primary School in the Chikwaka Communal Lands (797 students.)

The foundation followed this up in February when they did the same for 1026 students at Bota Primary School in Masvingo, paying their school fees including levies – for the whole year.

Covid, Corona and Lockdown: the newborns named after a pandemic