Dynamos manager Richard Chihoro says they are not yet done on the market. 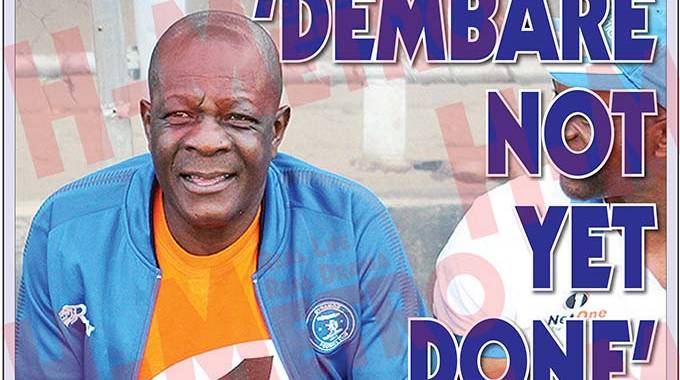 The Glamour Boys have roped in 14 new players and retained 10 from last season.

They will promote five juniors from their Division Two team.

“We have 29 players so far, 14 new players, ten we retained from last season and five juniors. We will promote five juniors and we will announce the names in due course.

“We have Nigel Katawa and Simbarashe Chinani who are in Russia for trials, if we add them we will be 31.

“It’s a full house for now but there is a possibility of loading and offloading along the way,” said Chihoro.

Chihoro said they haven’t received any formal latter considering the duo of Katawa and Chinani.

He said the goal is to deliver what Coach Tonderai Ndiraya needs.

“We cannot rule another signing as of yet, we don’t know where Chinani and Katawa stand.

“The technical will decide about that, it is literally up to them. If they wake up saying, we should release ‘A’ and bring in ‘B’.

“We are not done, we will be done when the coach is content with what he has at his disposal,” he added.

Nigerians brace for lockdown as Africa tries to halt virus