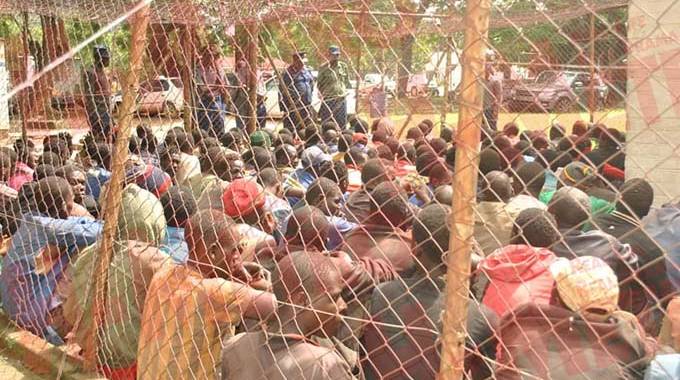 “Various Police departments are on the ground making sure that peace prevails in mining areas.

“Those who were arrested for illegal panning of gold will appear in court soon facing criminal charges for prospecting for gold without licence.

Ndou warned people to desist from engaging in illegal mining activities for it is a criminal offence and the police will not hesitate to arrest anyone found committing such crime.

“This is an on-going operation and police will not retire until sanity prevails in and around such gold mining areas throughout the country,” he said. H-Metro

‘One machete gang still at large’ . . . CIO Minister says all others arrested