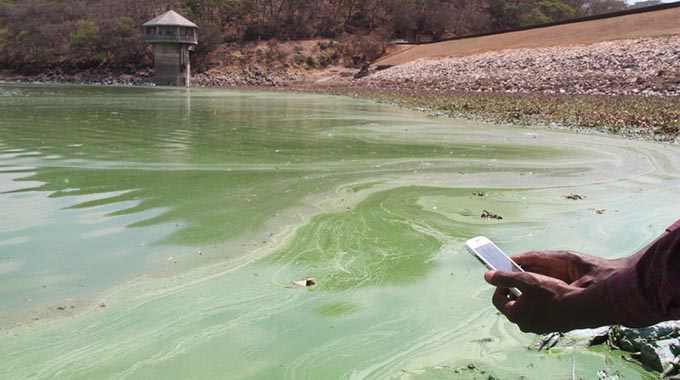 The agency is seeking a prohibitory and mandatory interdict against the local authority to immediately stop discharging raw sewage into water bodies.

EMA wants an order directing Norton Town Council to rehabilitate, repair and upgrade its water treatment plants and sewer systems to ensure proper treatment of effluent before discharge it into the environment and water bodies as well as ensuring the licensing of any discharge of the effluent in terms of EMA Act.

In its application, EMA said the council was contravening the Urban Council’s Act by failing to treat its raw sewage and to provide potable water to its residents for years.

Norton has been found wanting since 2010 when its water and sewer treatment plants were no longer fully functional.

Despite the numerous fines it has paid, the town council continues to pollute the environment, exposing residents to risk.

“I firmly believe this is a proper case in which the relief sought ought to be granted. The harm caused by the actions and inactions of Norton Town Council has created a serious health risk which may result in devastating epidemics.

“Besides health risks, such activities send a negative perception about the country as the safe investment destination thus negatively affecting the drive towards the attainment of Vision 2020,” Mushava wrote to the court.

He said water quality was a key determinant in accessing export markets for agro produce and it was important to preserve fresh water sources to alleviate the harsh effects of drought and watering plants and animals with contaminated water.

Norton Town Council is yet to respond to the suit. The Herald