The Chiadzwa Diamond Debacle…. A story no one will ever tell!

As promised I am going to explain the Zimbabwean “Chiadzwa Diamond debacle”. Please fill up your popcorn bucket and enjoy! Again some geology terms are quite difficult to simplify, but will try to be as simple as possible.

I will start by explaining the origins of diamonds with respect to Chiadzwa Diamonds.

Firstly I will define what a diamond is. Not all of us are geologists and have never seen a diamond, and will possibly never come across it. Please note that the following content will be very apolitical and merely geologic. I never set foot at Chiadzwa myself.

Julias Muguwe: Do we have coronavirus mitigation in mining…

Chiadzwa Part 2: A story no one would ever tell… what…

Part 2: Chrome Mining could be a saviour if only we stop…

Proof that mining alone could save Zimbabwe… USD$15…

Anjin to sink $20m as it resumes operations … Alrosa to…

The author disclaims all conclusions and deductions.

What is a diamond?

Diamond is a chemical form of the element carbon, which will have undergone geological processes under extreme pressures and temperatures. It’s a precious stone, clear, colourless crystalline in form. It’s the hardest known mineral. It’s also called a gemstone.

A unit of weight of a diamond is called a carat. (1 carat=0.2grams). Their worth depends on classification, which depends on characteristics of the diamond.

We obviously know as jewellery, rings, watches, etc. A lot don’t know it has industrial uses. Remember I said its the hardest known mineral hence its use in saw blades, drilling, grinding wheels. It can cut anything and because it is the hardest mineral.

Drill bits that are used to drill through rocks in exploration are made of diamonds. Sampling machines used in underground mining use cutting blades made from diamonds. In Zimbabwe all these are imported another example of lack of knowledge from the men managing our mining industry. You only need the low graded diamonds to to start an industry to make these.

Where do Diamonds come from?

They are formed from the central part of the earth (or core) under very high temperatures and pressures. The earth is where we live. Imagine the earth as a ball , central part is the core, outer part is called mantle, outermost part where you and me live is the crust.

Chiadzwa diamonds were discovered on the crust. Diamonds are formed in the mantle and are (erupted) pushed to the surface(crust) through the mantle. They are erupted through a pipe and that pipe is called a kimberlite pipe. Kimberlite pipes are the most important source of mined diamonds today.

Kimberlite is a bluish rock that diamond miners look for when seeking out new diamond deposits. The surface area of diamond-bearing kimberlite pipes ranges from 2 to 146 hectares (5 to 361 acres). Diamonds may also be found in river beds, which are called alluvial diamond sites. These are diamonds that originate in kimberlite pipes, but get moved by geological activity. 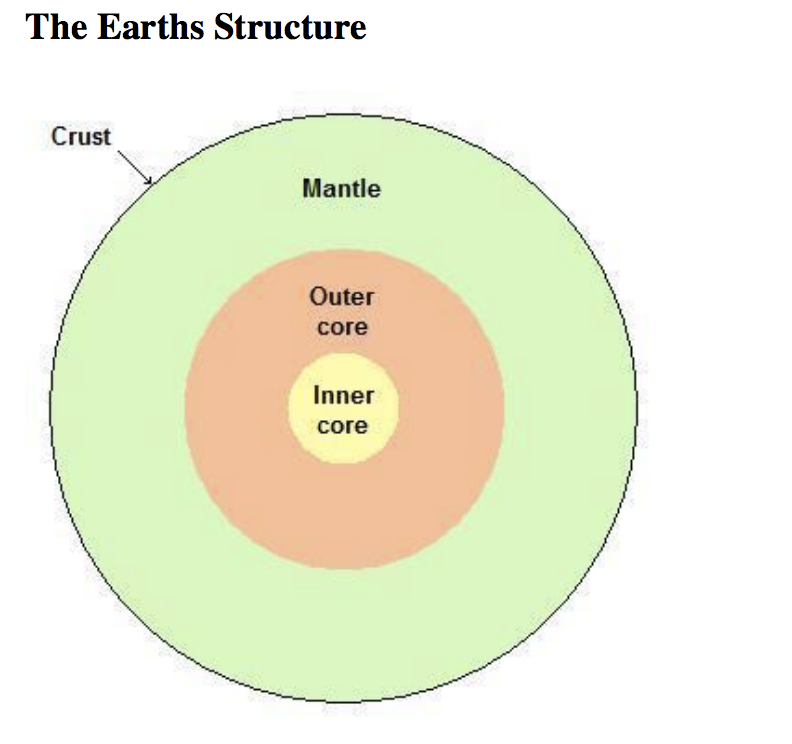 Estimates of the reserves contained in this area vary, and its believed that it could be home to one of the world’s richest diamond deposits. (in carats, not by value) Production from Marange is controversial due to on-going legal wrangles and government crackdowns on illegal miners and allegations of forced labour.

In terms of carats produced, the Marange field is the largest diamond producing project in the world, estimated to have produced 16.9 million carats in 2013, or 13% of global rough diamond supply.

By tracing the abundance of indicator minerals the source can be found…”…the kimberlite pipe.” Not all pipes contain diamonds and certainly some pipes have much richer diamond contents than others. The pipes erode and the surrounding rocks are attacked by weathering, aerial oxidation and denudation processes. Usually the diamond pipes erode more rapidly than the surrounding rocks and form bowl-shaped depressions. As the rocks erode, diamonds are released from the kimberlite.

The diamonds in the ground can be washed into streams to eventually end up in alluvial deposits. Marange alluvial diamonds lie between the Odzi and Save Rivers. The kimberlite weathers to a yellowish product referred to as yellow ground. Diamonds are easily extracted from the ground, but for a hard kimberlite rock it has to be drilled, blasted and crushed in order to release them.

You are more likely to spot these indicator minerals than the diamonds themselves. This mineralogy is a subject for another day.

The kimberlite is extracted in enormous quantities using huge trucks, excavators and giant steam shovels; the pipe is mined from the surface as an open pit. When it gets too deep, underground mining may begin. When it was reported that Marange diamonds are finished its because the ground had become increasingly difficult to mine using shovels and excavators!.

Were they really finished?

• All minerals belong to the State

• Kimberlitic Searches ltd (De-Beers) had an Exclusive Prospecting Order over Marange which expired in 2006 since the early 1980s. *is this laughable or madness!

Who granted this? 26 years looking for diamonds!! How much did they loot and smuggle out during this period under the disguise of prospecting?

• After expiration of their rights another British registered company in 2006 African Consolidated Resources (ACR) took over and fooled the government that they were doing trial mining- was this not another moment of madness? So how much was looted by ACR In Dec 2006 The Zimbabwean government took over despite ACR taking them to court!.

• In April 2010 government of Zimbabwe was granted permission to sell diamonds following a dismissal of a court application by ACR.

• On 6th September 2010 ACR was again granted rights by the High court?

ZMDC being the government owned company in charge. It became a free for all Diamond bonanzaa!!. I think they should have been called Special Purpose Corruption Vehicles because these are the entities where the army and police used to venture into the Chiadzwa Diamond Debacle.

• Before the vulture attack attack by the “seven private” companies, is it not sensible to believe that the state could have lost way more than the $US15 billion figure reported by former president?

The reason for a brief of how diamonds are formed is to make us understand that one can easily pick diamonds from surface rubble, given that the Marange diamond field rates amongst the largest deposits in the world.

• Is it normal for someone to make an application to come and look for sorghum in a sorghum field? • Why was the government taken to court by a company it issued a license if that company had found nothing when it explored for diamonds?

• If the diamonds were really finished, they must have rained from the sky….

Part 2: Chrome Mining could be a saviour if only we stop looting!

Julias Muguwe: Do we have coronavirus mitigation in mining sector?

Chiadzwa Part 2: A story no one would ever tell… what US$15 billion could have…

Part 2: Chrome Mining could be a saviour if only we stop looting!