A prison officer based at Harare Civil Court was recently humiliated at his workplace over dating a married woman. 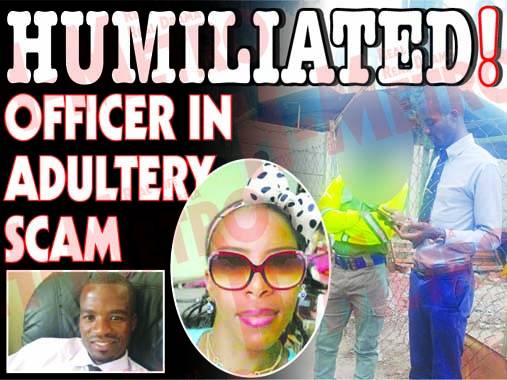 Francis Jowakem was forced to apologise to Nicodimus Chigando – a truck driver who stormed his workplace.

Chigando arrived at the Civil Court baying for Jowakem’s blood after discovering their love messages in Kunaka’s mobile phone.

He demanded to see Jowakem’s bosses and the story became the talk of the day amongst officers and people who were being served at the place of justice. 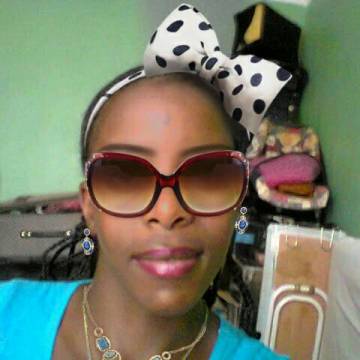 When H-Metro arrived, Jowakem was being escorted by a prison traffic officer.

Chigando had no kind words about him.

“Jowakem seduced my wife a month ago when she came here seeking custody of a month old child she left at our matrimonial home following a misunderstanding,” said Chigando.

“He pretended to be a Good Samaritan assisting my wife to get to the relevant offices while he had an agenda of having a love affair with her.

“My wife failed to resist and the two started to cheat and I only discovered it when I accessed her mobile phone.

“I wanted him fired for failing to be professional that is why I decided to take my issue to his bosses.

“He apologised and begged me for forgiveness but it does not help since he has already won my wife’s heart while taking advantage of our differences,” Chigando.

“I have no comment my brother over this. I cannot say we have resolved the issue and Chigando is the best person to say much about it,” said Jowakem.

Kunaka could not be reached for comment and was reported to have gone to Domboshava. H-Metro

Selmor is miles ahead – Bazuka