One dead, several injured as grenade explodes in house

One person died on the spot while several others were hospitalised after an object believed to be a grenade exploded in their house in Silobela. 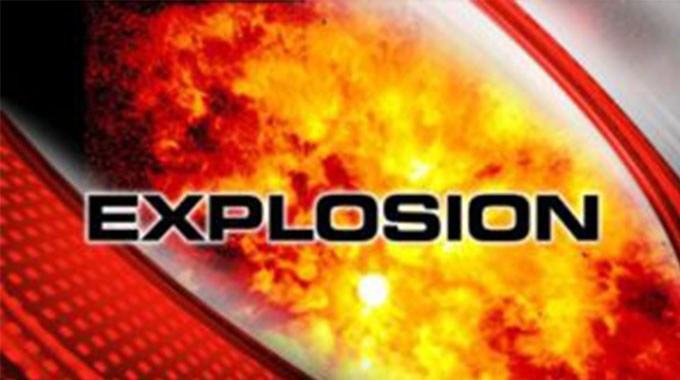 The incident happened in Dambridge area Mtshogwe Village under Chief Malisa Silobela last Monday. Police confirmed the death of a 19-year-old teenager when the object which was picked by one of the children while playing, later detonated and left the rest of the family members injured.

“For now, we do not have finer details as to what exactly happened, our officers are still on the ground but I can confirm that there is a suspected case of a grenade that exploded in Silobela area.

“It is true, we received reports of a grenade that exploded within a homestead killing a 19-year-old student on the spot.

“Three other family members who were injured were rushed to Silobela Hospital while others were rushed to Gweru Provincial Hospital depending on the magnitude of the injuries,” said Mr Mpungu.

He said the grenade was picked up by a child who brought it home.

“I am told that it was a child who was playing who then brought the explosive home which later exploded causing the unfortunate loss of life. As the CPU we therefore urge villagers to avoid picking up strange things and bringing them home.

“Children should be closely monitored when playing,” he said.

He said they were in the process of engaging the services of the Zimbabwe National Army to assist in raising awareness as well as searching the area.

“This is not the first incident, just a few months back another grenade was picked up by the road side though it did not injure anyone.

“We are therefore engaging the ZNA to come and assist in raising awareness to the villagers not to pick anything up when playing. We also want the forces to conduct a search of some sort in the area as it seems to be infested with these explosives,” said Mr Mpungu. SundayNews

Ghana blast: Many feared dead after huge explosion near Bogoso