Police in Bulawayo have launched a manhunt for a Honda Fit pirate taxi driver who allegedly raped a passenger in Kingsdale suburb in the city. 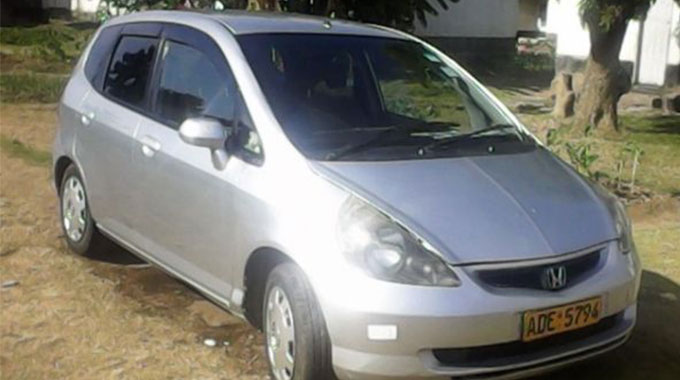 The suspect is wanted in connection with the rape case which occurred on August 29 at around midnight.

“We are investigating a case where a female adult from Kingsdale suburb in Bulawayo was allegedly raped by a Honda Fit pirate taxi driver on 29 August,” said Asst Insp Msebele.

She said the complainant boarded a light blue Honda Fit that had no registration plates at around 11PM to ferry her from town to Kingsdale suburb after a day at work.

She said upon reaching Kingsdale suburb, the driver drove to a bushy area where he allegedly raped the complainant and drove away. The Chronicle