Bulawayo City Council has turned down Bulawayo Athletic Club (BAC)’s US$400 000 investment that would have seen an upmarket hotel being constructed at the facility. 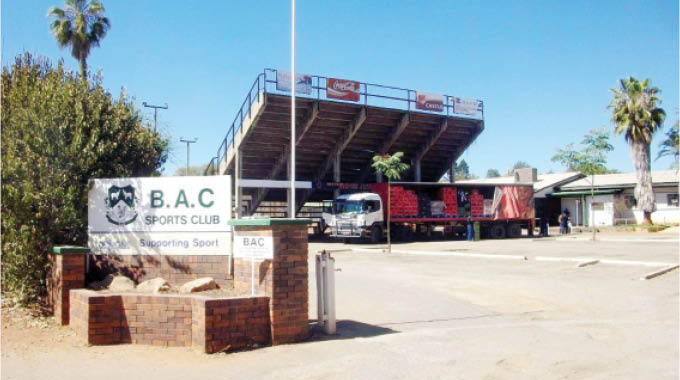 In its application submitted to the council’s director of housing and community services, BAC, popular for hosting tennis tournaments and international cricket matches, also wanted to add two more tennis courts, which would have made the facility legible to host International Tennis Federation (ITF) sanctioned competitions.

Presently the facility has five courts.

“We have planned to complete the developments within 12 months. We budget to spend about US$400 000 and funding has been secured. We therefore seek your authority to carry out the developments and a very quick response will be greatly appreciated. May we mention that we also host the PPC annual marathon which is usually covered by SuperSport and is now on the world stage,” reads the application.

“Once we get the greenlight from your good offices, building plans will be submitted to the Engineering Services Department of the council for consideration and technical guidance.

“a) 12 roomed upmarket hotel with plans to add more rooms should the need arise.

“b) Upmarket restaurant and food courts to serve international SPCAS people competing in tennis and cricket to name just two.

“d) Playing area for children who accompany spectators, but may need to have recreation of their own consistent with their young age.

“e) Sitting area for spectators watching cricket, currently there is none, but tennis has a grand stand,” wrote BAC.

Council argued that the 99-year lease agreement signed by BAC in 1954 does not support part of the developments that BAC wants to implement.

The Engineering Services Department advised that establishment of a 12-roomed upmarket hotel and an upmarket restaurant and food court was not supported by the zoning of the area.

“There were no objections to the establishment of items stated on C, D and E as these were in line with the zoning of the area and they were also recreational in nature,” reads council’s response. The Chronicle