A Gwanda self-proclaimed prophet has been arrested for allegedly kidnapping his neighbour’s two-month-old baby and using him for prayer sessions. 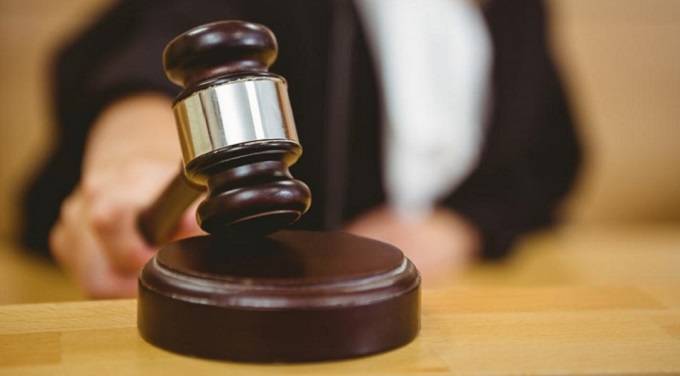 Charlton Nyamande (23) of Colleen Bawn was not asked to plead when he appeared before Gwanda magistrate, Miss Lerato Nyathi, facing a kidnapping charge. He was remanded in custody to September 3.

The prophet is alleged to have asked for the baby and the mother refused. He later asked to just hold the baby and disappeared. The baby was found in the custody of the prophet at his house.

‘‘On 15 August at around 9AM, Nyamande asked to be given his neighbour’s two-month-old child from his mother Patience Muzamba but she refused to give him.

At around 3PM the same day, Nyamande again requested to be given the child who was now in the custody of Sizalobuhle Nsingo who further refused to give him the child and told him to ask the mother.

‘‘Ms Muzamba instructed Ms Nsingo to only show the child to Nyamande but he insisted on holding the baby,” she said.

“Ms Nsingo gave the child to Nyamande who was standing outside and went to collect water from the house.

“Upon her return Ms Nsingo found Nyamande gone and she informed the baby’s mother.’’

He had removed the child’s hat and socks.

The matter was reported to the police leading to the prophet’s arrest. The Chronicle