Rebecca Sibanda from Bulawayo’s North End suburb will curse the day she reportedly kept a nude image of her alleged lover on her phone. 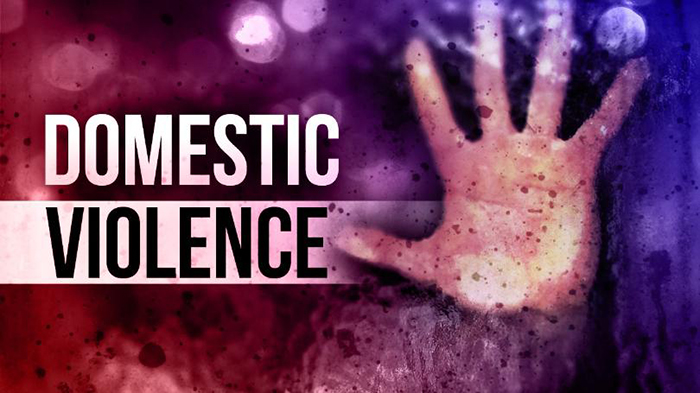 While her husband Leo Mpofu was busy browsing through her phone he stumbled upon a nude picture of an unknown man. That did not go down well with Mpofu who confronted Sibanda.

He reportedly questioned her about the image and Sibanda professed ignorance about it. It is said Mpofu accused her of cheating on him while pointing out that her alleged promiscuity would ruin their marriage.

Sibanda, the court heard, tried to wrestle the phone from her husband to delete the contentious picture.

But Mpofu snatched it back and smashed it on the floor. As if that was not enough in a fit of anger he gave her a thorough hiding.

A neighbour had to intervene and restrain Mpofu. Sibanda was ferried to hospital for treatment. A police report was made leading to the arrest of Mpofu.

He appeared before magistrate Ulukile Mlea-Ndlovu facing two counts — malicious damage to property and assault. He pleaded not guilty.

He took to the stand: “I work hard for her and my two children, as a result she does not lack anything. I’m the one who bought her the Samsung Galaxy Note 10 phone and I was shocked when I stumbled upon a nude picture of an unknown man.”

He added: “I strongly suspect that was the nude picture of her lover because at first she wrestled the phone from me and tried to delete the nude picture but I seized it from her and smashed it on the ground leaving it in pieces.”

He was remanded out of custody to next week on Tuesday. B-Metro