Just when you thought the world couldn’t get more curious! 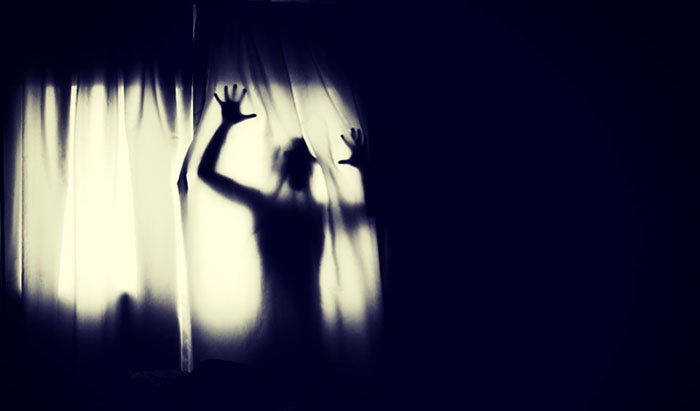 A Bulawayo man savagely bashed his wife before he threatened to kill her after he woke up from an awful dream in which she was cheating on him.

Clever Mpofu from Emganwini suburb reportedly rose from bed and began a fierce attack on his wife Duduzile Ndlovu after he woke up from the throes of a nightmare about her cheating on him claiming the surreal dream was a subtle hint that she was unfaithful.

The battered Ndlovu, however, dismissed her husband’s worries saying his strange dream was completely fabricated and based on absolutely no evidence of her real-life actions or intentions.

Fearing that her husband might live true to his threats of killing her after he falsely convinced himself that she was adulterous, Ndlovu approached the courts and sought a protection order against him.

“I have been customarily married to Clever Mpofu for 24 years and for those years he has been verbally and physically abusing me. The abuse is now worse as he suspects that I am having extra marital affairs.

“On 3 August he woke up in the middle of the night and started insulting and physically assaulting me with fists before he threatened to kill me claiming he had a dream that I was having an affair.

“I fled from the house and sought refuge at my sister’s place where I am currently staying. I am therefore requesting for a protection order to be granted against him so that he stops verbally and physically abusing me and that he does not come to where I am now staying,” passionately appealed Ndlovu.

She insisted her life was in danger at the hands of her husband who was always threatening to kill her.

Mpofu, however, refuted his wife’s physical abuse allegations saying she was the source of their marital problems as she was always “possessed by evil spirits”.

“I never threatened to kill her. She is the one who is a problem as she always verbally abuses me. At one time I had to sleep in the garage with our youngest child after she harassed me.

In her ruling the seemingly shocked magistrate Rachael Mukanga who presided over the case referred the couple for counselling. B-Metro

‘Within a couple of hours, I was in ICU’, Robert Marawa suffers third heart attack