An unidentified Bulawayo man suspected to be a vagrant has committed suicide by hanging. 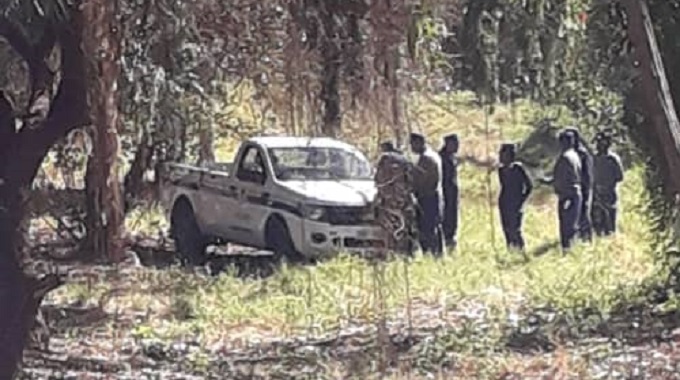 The man was found hanging from a tree at Centenary Park next to a stream that flows between Eveline High School and the Bulawayo Theatre.

When The Chronicle arrived at the scene at around 9AM yesterday, police were taking down the body.

A crowd had gathered to catch a glimpse of the body and most were fellow vagrants who stay in the area around Centenary Park.

The body was taken to the United Bulawayo Hospitals mortuary after it was placed in a metal coffin. Nobody had positively identified the man when police drove away with the body. The Chronicle

Tout kills cousin over US$60