The annual Zimbabwe Fashion Showcase UK (ZFS) will return in September for a high-class weekend of fashion – showcasing rising UK based designers in the African community.

Scheduled for 28 September 2019, the fashion tradeshow, which started five years ago has become the a platform for recognising Africa’s emerging talent and this year, the latest edition, titled ‘This is Africa’, will take place at Tramp, one of the most exclusive clubs in London.

Founder, Chiedza Ziyambe said that the event this September will be bigger, better and have a unique twist.

“Thanks to social media, fashion shows are no longer as secretive as they used to be, and while they remain highly exclusive, they’re now more open to the public than simply to traders, buyers and carefully selected guests.”

PICTURES: Zimbabwe Fashion Showcase hits the spot as it…

This September, Zim Fashion Showcase is taking the growth of African design a step further by rewriting the narrative of a proverbial fashion show.

“We are maintaining the format we used last year that fuses fine-dining with fashion,” she added.

Meanwhile, early bird tickets are now on sale and can be purchased exclusively from the ZFS website. 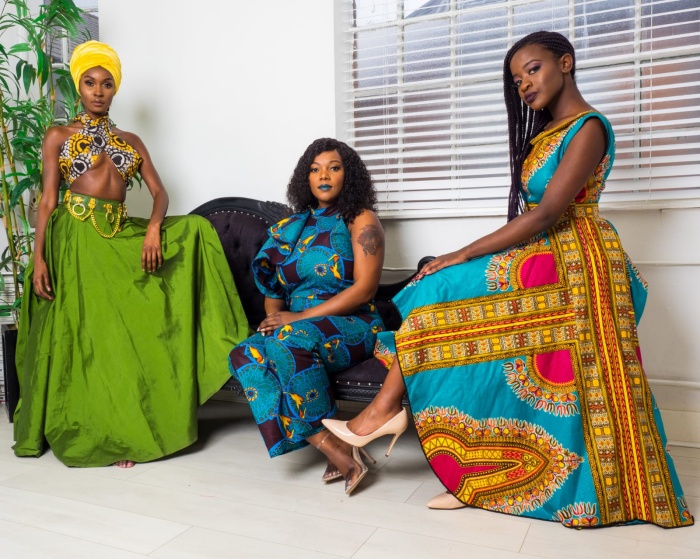 Taking place at the prestigious club, Tramp in Mayfair, London, it has, for half a century, been one of the most exclusive private clubs in the world and has hosted artists such as Frank Sinatra and the Beatles. Set behind a discreet entrance on Jermyn Street, the venue offers a unique, magical and timeless enclave to dine, entertain and party.

Self-taught couturier, Isabella Sitsha, who launched her fashion house in 2015 and soon established Isabella Couture, Bridal and Pret A Porter, will also showcase her latest collection, which is the first of a full series she is developing.

Isabella created her label to inspire and evoke joy, comfort and confidence in a woman, allowing them to embrace their true essence, uniqueness and individuality, while giving them the opportunity to be part of the experience of creating their dream outfit.

Founder of Sandylou Bridal Wear, Sandra Chinogurei, is among the designers who will unveil her latest collection.

Sandra, who has featured in several magazines including Huff magazine, is a self-taught designer and has had a number of her bridal gowns featured at the National Wedding Show, Mahogany Bridal Show and Fashion Finest Show.

Millicent Poku and Danai Nyandoroh complete the list of designers who will feature in this year’s edition.

Millicent is the founder of Millybee Fashions and says she was inspired to design clothes by her need for individuality. While her focus is on the UK market, she is currently working on collaborations to establish her presence in South Africa, France, America and Ghana.

Berlin based designer, Danai has several ventures within the fashion and arts industry and has worked as a freelance stylist and fashion editor inclusively, with features in Kaltbult magazine and Champ magazine.

First held in 2015, the event highlights emerging African designers in the UK, mainly from Zimbabwe. Prominent public figures and designers such as New York based Farai Simoyi and the Mayor of Birmingham have been in attendance at the show that is held annually.

For more information and to buy tickets visit www.zimbabwefashionshowcase.com

All set for Miss World Zimbabwe UK this weekend