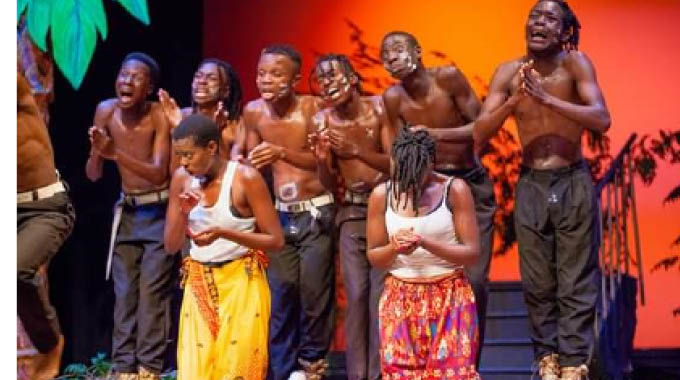 It’s been a long time coming for Bulawayo’s biggest arts dance group Khaya Arts as they are set to have their inaugural annual festival from 2 to 4 August.

B-Metro caught up with Khaya Arts director Future Dube who said he believed they had found a solution to the Vuzu parties menace in the city.

“The main aim for this festival is to challenge Vuzu parties that have taken the city by storm,” said Dube.

Dube said the festival would have workshops in which they would tackle different issues affecting the youth, including Vuzu parties.

“We will have workshops where we will have discussions on current issues affecting the youth and try to raise possible solutions to those,” he said.

The festival is not centred on the workshops only, but will have other entertaining features such as a pageant and other different performances.

Dube explained more on the festival: “It’s not about the workshop only but we will have other entertainment features such as the modelling pageant and other different performances.”

He invited all models and artistes from in and around the city to come and take part in the festival.

“It’s our first festival and we want everyone to be included; no one should be left out so all models and artistes can register to participate in this groundbreaking event before or on 20 July,” he added.

The arts group director said he hoped the festival would receive much support from the city like the Intwasa Annual Festival.

“Our wish is to reach the level of Intwasa so we hope that the city will accept our event as they have accepted the Intwasa.

“The support we will get this year is what will determine if we will carry on into the following years,” said Dube. B-Metro