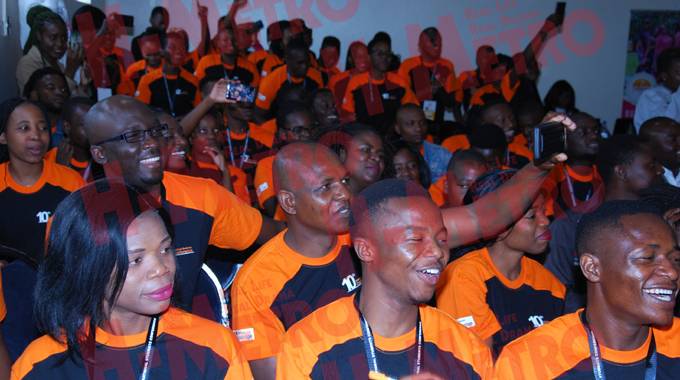 Speaking at the conference, Executive Director of SAY WHAT Jimmy Wilford said, students are asking for abortion to be legalised to avoid deaths in colleges.

“One of the key issues is of unwanted pregnancy, whereby there is a call from the young people that they want to make choices on their lives.

“If they happen to fall pregnant they want to make a decision if they want to keep the baby or not, because in the process there are some who are going to access unsafe abortions which will be resulting in them compromising their lives.”

“So they are saying why you can’t give us some standards whereby we can access such services,” he said.

“The other students’ concern is on their welfare; they are raising the issues that the quality of their lives in the colleges is going down which is resulting in them making decisions that compromise them.

“The college authorities are throwing it back to them saying they need to understand what is happening in the country,” he said.

The representative of the Ambassador of Sweden Memory Mutsaka, said the solutions to these problems can only come from the students, so the nation has to listen to what the young people say.

“Young people have the answers to all the problems we are having in universities because they are the ones that are in the situations.

“It is well embedded in the sustainable development but in as much as this has become a global issue, talking about Zimbabwe we haven’t started,” she said.

She said the issue of blessers that most parents were worried about will not stop until they decide to act and help the young people.

“I’m glad some of you raised the issue of blessers.

“The issue of blessers will always be there if we do not stop talking about it and start solving the issue.

“We need to come together and address the problem, the push factors that are pushing the university students into having blessers.

“The blessers were there when I was in college and they are still there so we need to be really serious and just not talk but walk with the talk,” she said. H-Metro