Just like the Mighty Warriors, the Zimbabwe national Under-23 football side will not be participating at this year’s African Games that are set for Rabat, Morocco next month due to Caf’s decision to move the Under-23 Total Africa Cup of Nations qualifiers to September. 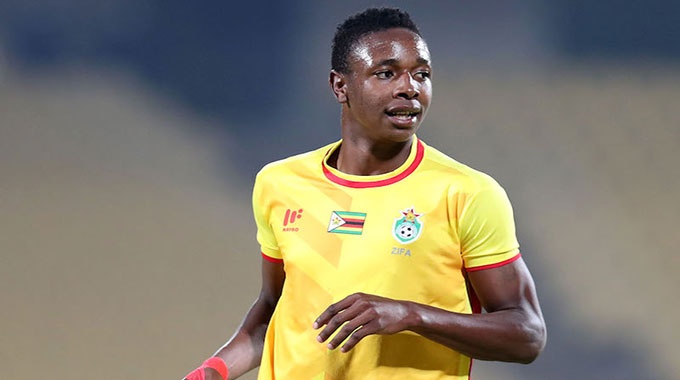 As a result of the postponement of the Under-23 matches from June to September, the Caf Emergency Committee decided to have the Under-20 teams that qualified and played in the Caf Under-20 Africa Cup of Nations finals in Niger going to Morocco.

Zimbabwe did not participate in the qualifiers of the Under-20 championships and hence could not be part of the eight teams that made it to Niger early this year where Mali emerged as champions, beating Nigeria 3-2 after penalty shootouts.

“We have the pleasure to inform you that Caf Emergency committee decided that the Under-20 men’s teams who participated in the final tournament, Niger 2019 will replace the Under-23 teams in their qualification to All Africa Games that will be held in Morocco from 19th to 31st August, 2019.

“Kindly note that this replacement is due to fact that the last round of the qualifications of Under-23 will be played in September 2019 instead of June 2019 in order to avoid playing the matches during the period of Afcon 2019,” Caf’s then acting general secretary Anthony Baffoe wrote to the continent’s football associations.

The Mighty Warriors fell by the wayside after organisers of the African Games decided that only countries which contested the Women’s African Cup of Nations finals in Ghana last year will take part in Games.

The games will have 27 sport codes, of which 17 will be used to qualify for the Olympic Games set for Tokyo, Japan, next year.

Meanwhile, Zimbabwe’s assistant chef de mission, Martin Dururu said preparations for the Morocco games are progressing smoothly with the final team announcement and unveiling expected to be done next week upon the return of Team Zimbabwe Chef de Mission Eugenia Chidhakwa from attending a preparatory meeting in Morocco.

“We have met with every single sport association to discuss their proposal for Team Zimbabwe where there was also indication who they were selecting. We then had a provisional team after a verification process but this team will only be confirmed once Chidhakwa returns from Morocco. Our numbers will also help us come up with our budgetary expectations,” said Dururu.

The African Games are run by the African Union with support of the Association of National Olympic Committees of Africa. The Chronicle

Blanket Mine output goes up