A Bulawayo man (36) allegedly lost US$6 000 and R150 000 among other cash denominations to thieves who broke into his car in the city centre. 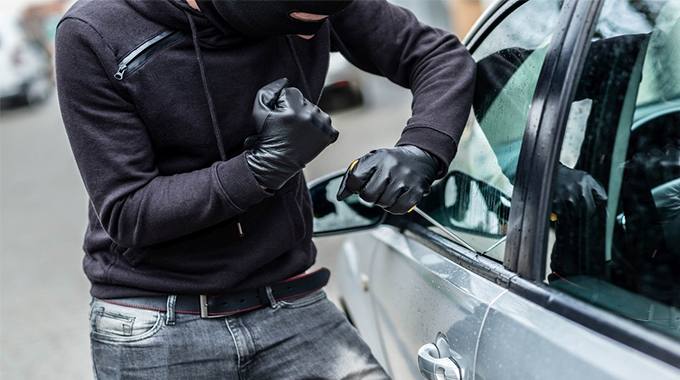 Mr Bongiya Gomba from Mpopoma suburb who is suspected to be an illegal money changer lost the money on Saturday at about 1:30PM.

He reiterated the police warning that members of the public should avoid keeping large sums of money in their cars or homes as it exposes them to criminals.

“We are also appealing for information which might lead to the arrest of the culprit(s) in this matter,” he said.

It is not clear where Gomba got the money as he allegedly told cops that he was not employed.

Suspected illegal money changers have become easy targets for thieves and armed robbers as they are known for always being in possession of huge amounts of money.

In April, seven suspected armed robbers allegedly raided an illegal money changer at his home in Bulawayo before torturing him into revealing where he had hidden cash.

Mkhululi Ndlovu (28) and Shepherd Ndlovu (29), whose five accomplices are still at large, allegedly wore balaclavas and gloves when they robbed Mr Tasara Muzvarigwa (38) from Pelandaba suburb.

Both Mkhululi and Shepherd have appeared in court and their trial continues next week. The Chronicle