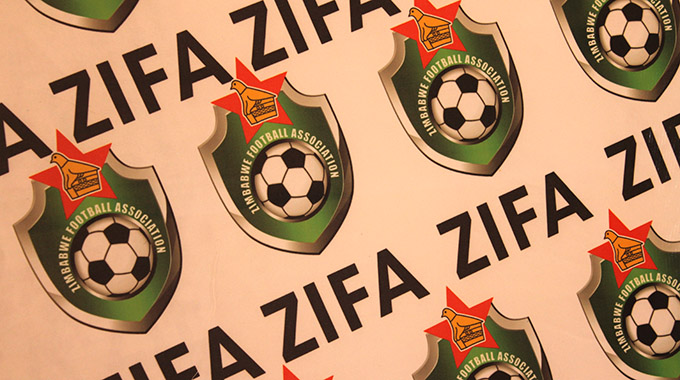 ZIFA’S first annual meeting since the December 2018 elective assembly has once again been postponed and will not be held as scheduled on Saturday.

The meeting has already been twice shelved for varying reasons.

According to a circular from ZIFA chief executive Joseph Mamutse, the annual meeting at which such key issues like the budget, the standing committees and the relegation-promotion proposals are expected to be approved will now be held next month.

It is at the annual meeting that the association’s accounts are also tabled and the tone for the financial year ahead is set.

The ZIFA board’s move to suspend their vice-president Gift Banda is also one of the issues that must come before the assembly.

Banda’s disciplinary hearing has been progressing at a snail’s pace since his January 16 suspension, with a number of technicalities hindering its conclusion.

In his latest notice on the postponement of the indaba, Mamutse said they were now targeting at staging it on the eve of the proposed grand Warriors send-off gala.

ZIFA have lined up an audacious bid to host a joint send-off ceremony for the Warriors and South Africa’s Bafana Bafana ahead of their departure for the African Cup of nations in Egypt.

Bafana Bafana are expected to be in Harare for an international friendly on May 26 and ZIFA intend to hold the annual meeting a day before.

Mamutse indicated that ZIFA president Felton Kamambo, whose activity report has already been circulated to the councillors, will also be travelling away from the country at the same time as the proposed date of April 27.

“Barring any unforeseen happening, the AGM will be a precursor to the Warriors befitting send-off dinner which is again pencilled for the 25th of May 2019, for which appropriate notice will be circulated in due time.

“The twinning of these two important events helps contain costs in this rather hyperinflationary environment.

“Furthermore, kindly note that the ZIFA president will be away on official ZIFA business and will only be back on Monday 29th April 2019.

“If this has caused you any inconvenience, on behalf of the board, accept our sincere apologies,’’ wrote Mamutse.

Meanwhile, ZIFA — just like all the member associations of COSAFA — have been invited to the May 2 draw of this year’s COSAFA Cup in Durban, despite a disciplinary board ruling looming over the local football mother body.

The 2019 COSAFA Cup draw is set for Johannesburg. The Herald