A married man from Mangwere Village under Chief Nembudziya in Gokwe left villagers perplexed after he impregnated two of his married neighbours. 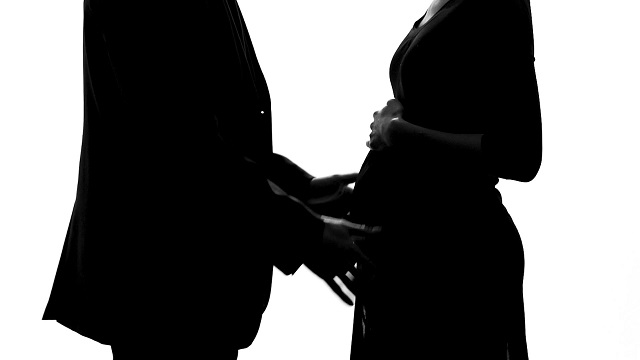 The illicit relationships came out when 30-year-old Forget Ndoro was dragged to Chief Nembudziya’s traditional court for impregnating Siphiwe Ndawana (26) and Getrude Sibanda (29) who are both married.

He was dragged to court by Ndawana’s husband Talent Nhamo and Sibanda’s husband Mathew Njere.

Villagers who had thronged the court were left shocked after Ndoro admitted to bedding and impregnating the two before the fully packed court.

He said he ordered Ndoro to pay 10 cows to the women’s husbands, for failing to respect their homes.

“I presided over a matter of a married man who had relationships with two married women resulting in two pregnancies. I don’t take such matters lightly and l ordered him to pay 10 cows for disrespecting other men in such a degrading manner,” said Chief Nembudziya.

“When l asked him about the matter he did not deny it. He said his illicit affairs with the two ladies started as a joke before turning into serious affairs,” said Chief Nembudziya.

Chief Nembudziya said he ordered Ndoro to take full responsibility of his children.

“I told him that he must take full responsibility for his two unborn children. He must also pay all expenses required when the women give birth,” he said.

Chief Nembudziya said there had been a rise in extra marital affairs in his area, a development he described as worrying.

“Of late l have been dealing with matters involving extra marital affairs. This is a sad development and considered as taboo in our culture,” he said. B-Metro.