TelOne has announced the first local content catalogue on the DEOD (Digital Entertainment on Demand) platform which was launched in October last year.

TelOne DEOD committed at launch that in addition to its base offering of international subscription and rental movie and series content, the addition of local Zimbabwean content was a strategic imperative.  Fast forward five months, 20,000 subscribers and several local industry interactions later; the first set of local content on the service is now available.

“We are excited to be launching our first local content catalogue as a key milestone in making the DEOD platform useful in promoting local productions. We have opened up to more local content producers and aggregators and we are confident this will strengthen the local arts industry in a big way”, said TelOne Managing Director, Mrs. Chipo Mtasa.

Available on a rent per title basis, a selection of movies from Zimbabwean aggregator and distributor Zollywood, are now accessible to Zimbabweans in Zimbabwe and the diaspora.

TelOne DEOD has partnered Zollywood as a beginning of the journey to support and showcase local content and talent.

Zollywood co-founders Tony Mliswa and Thulani Matsvimbo established Zollywood after the realisation that there was no particular outlet for Zimbabwean films in the diaspora, resulting in productions from other African markets dominating.

TelOne DEOD is happy to support their aim of bringing film producers together and market local films under one united umbrella while also making money to allow producers to develop and create more content. Tony Mliswa Zollywood CEO had this to say; “We really excited with the partnership that we have established with TelOne DEOD, such a strong brand.

“We couldn’t have found a better partner to enhance the Zollywood Limited mission to bring Zimbabwean content to viewers worldwide. We are promising exciting times ahead for Zimbabwean Film lovers. This is only the beginning of bigger things to come”.

Movie titles already available on TelOne DEOD’s streaming platform include Mwanaskana 1 and 2, a drama about a girl who grew up to realize that the man she had known all her life to be her father was not her biological father (Directed and Produced by Beauty Nakai Tsuro). 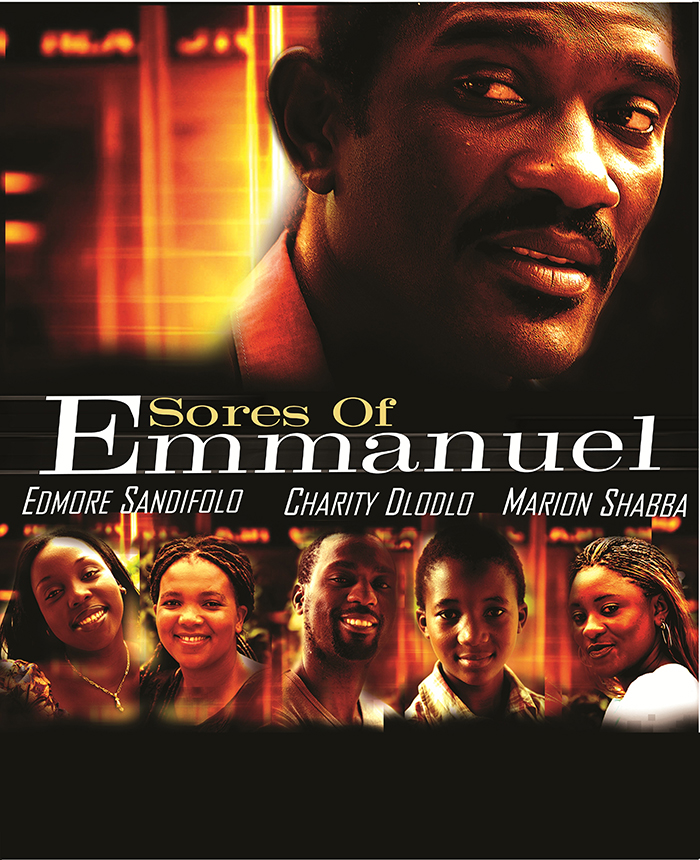 Sores of Emmanuel, a powerful story about a single dad, Emmanuel Mutema, who will do whatever it takes to make sure his children get the right education to make their dreams a reality, (Directed by Edmore Ndhlovu, Joe Njagu and Rufaro Kaseke).

The In-Laws is an offbeat comedy about two parents who travel from Africa to attend their daughter’s graduation ceremony. Throw in a European daughter In-law who is married to their only son who is seen as a good for nothing aspiring artist and the result is this hilarious cultural clash

Other titles include Neria, Through the Night 1, When The Voice Sings, Sabhuku Vharazipi, Tariro The Voice Within, More Time and State of Malambia. In addition to local content, look out for other exciting content additions and functionality to the TelOneDEODservice.

Absentee trio back at Bosso

‘No Coronavirus threat in Zim’

Woman ropes in gang for knife attack on ex-boyfriend