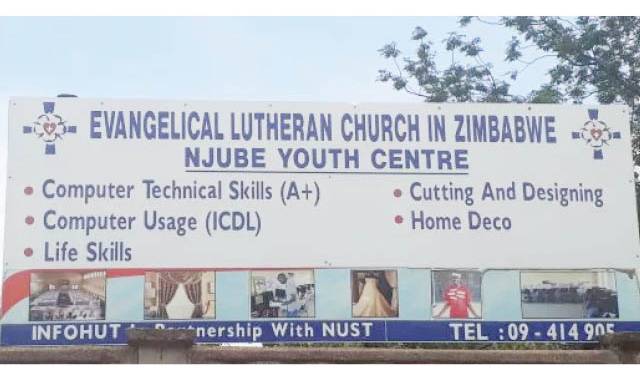 No sex before marriage is a church tradition as old as the gospel itself.

But the Evangelical Lutheran Church in Zimbabwe is breaking away from the old tradition of total abstinence from sex to more liberal preaching on the adult game in its fight against the HIV and Aids pandemic.

The church says it could not continue to deny that the HIV and Aids epidemic is a reality and the first step was looking into how the church dealt with sexual issues within its own walls and preachings.

“People were dying everyday, including members of our church, because of the HIV and Aids pandemic so as a church we decided to take a different approach on how we tackle the subject of sex within our own congregations.

“Our church members listen to the preachings of no sex before marriage but do they really practise that? Do they really abstain? We decided it was time to stop burying our heads in the sand and accept the reality that our congregants will engage in sex, married or not, thus it’s better to start teaching them the importance of safer sex if they are already sexually active,” said the church’s health services co-ordinator Philip Ndlovu.

The Evangelical Lutheran Church in Zimbabwe runs five mission hospitals; Manama in Gwanda, Masase, Mnene and Musume all in Mberengwa as well as Burure in Gokwe.

It’s at these hospitals that the church was forced to accept the grim reality that the HIV and Aids pandemic was ravaging communities.

“All our hospitals are in rural areas and at one point they would be full to the brim, with some patients even sleeping on the floor, and we could not continue to ignore that HIV and Aids is a reality,” said Ndlovu.

While the safe sex preachings were opposed by some in the church who viewed it a “license” for the youths to indulge in sexual relations before marriage, the Evangelical Lutheran Church in Zimbabwe went further by enrolling its pastors in the country on HIV and Aids awareness programmes.

The pastors are encouraged to include safe sex preachings in their sermons.

The church also runs youth centres that equip the young generation with computer and life skills as well as educating them on HIV and Aids prevention, care and treatment.

One such youth centre called Infohut in Njube suburb is run in partnership with the National University of Science and Technology (Nust), the National Aids Council (Nac) and Zimbabwe National Family Planning Council.B-Metro