More than 100 trucks transporting wheat into the country are stuck at Beira, Mozambique following extensive destruction of the road network by Tropical Cyclone Idai, the Grain Millers’ Association of Zimbabwe (GMAZ), said yesterday. 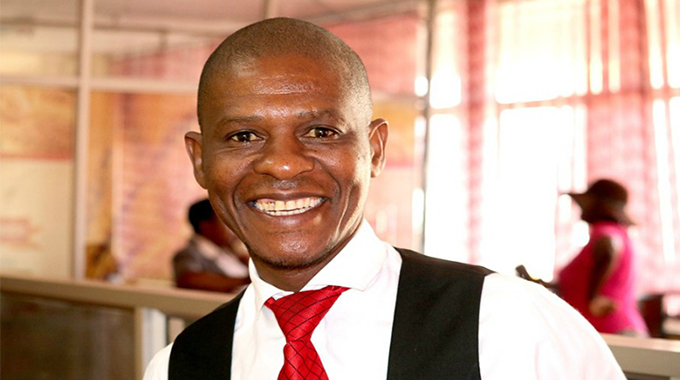 The cyclone has left a trail of destruction in the eastern parts of the country and claimed nearly 100 lives with more persons missing.

Millers fear the prevailing situation could temporarily disrupt bread availability on the market.

“As I am speaking we have over 100 trucks of wheat which are stuck in Beira because of the road networks which were destroyed by the cyclone,” GMAZ spokesperson, Mr Garikai Chaunza, said in an audio statement.

“We are further expecting another consignment of 30 000 metric tonnes of wheat, which is coming from abroad and will be docking at Beira.

“We have, however, made arrangements that the consignment be transferred to Maputo and is offloaded there.”

In view of the infrastructure damage in Beira, he said, considerations were being made to transport the 30 000 metric tonnes of wheat into Zimbabwe through Chikwalakwala in Beitbridge as an alternative route.

Meanwhile, in support of the Government’s efforts to stabilise the economy, the millers have stated that flour prices remained unchanged despite subdued supplies to bakeries due to the non-availability of foreign currency to import wheat.

Cyclone Idai, which hit Manicaland hardest, has not only affected millers but numerous other businesses.

Infrastructure worth millions of dollars, agricultural produce and property has been destroyed.

Economic activity in the eastern province has been brought to a standstill and Government is yet to establish the official monetary estimates of losses amid continuing rescue efforts.

Tanganda Tea Company finance director, Mr Henry Nemaire, told 263ChatBusiness that it was still too early to quantify the monetary value of the destruction.

“Infrastructure that includes roads, bridges and power supply has been destroyed in Chipinge where we operate. Chipinge and Chimanimani are rich agricultural districts housing the big powers of agricultural exports. If Government acts fast as advised, we will overcome and export produce and recover economically,” he said. The Chronicle

‘No mass burials in Chimanimani’