It never rains but it pours for the embattled opposition MDC Secretary General Douglas Mwonzora who on Saturday received a cold reception from the party followers when he stood up to address at the Chisamba Grounds in Mutare during a “Thank You Rally”. 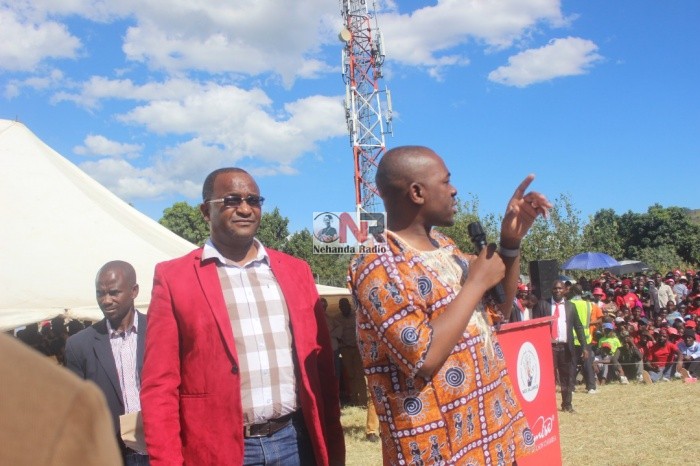 Mwonzora is understood to be intent on taking on party leader Nelson Chamisa at the forthcoming MDC 6th congress slated for 24-26 May 2019. Chamisa has already described any challenge from Mwonzora as health for democracy in the party.

The Nyanga North senator is also being accused of being a Zanu PF “trojan horse” in attempts to dethrone Chamisa and this has made him unpopular with some party followers and structures.

The drama started when party Organising Secretary Amos Chibaya passed the microphone to Mwonzora to meet part supporters’ to which catcalls and heckling started flying into the latter’s face.

It took Chamisa’s intervention who pleaded with the crowds to afford Mwonzora an opportunity to speak to which the fury flamed further leaving Chamisa threatening to leave if the crowds were not heeding his plea on behalf of Mwonzora.

“Those who are MDC will behave in an MDC manner. The Secretary General will speak and everyone must be listening. If you continue behaving like that I am leaving.

Provincial Chairman David Chimhini was actually the first to suffer the booing fate. In response Chimhini told Chamisa that there was a hatched plan to shame him.

Reliable sources within the opposition movement told Nehanda Radio that Chimhini and a couple of leaders from Manicaland Province had planned to shame Chamisa and the plan backfired.

Manicaland being Mwonzora’s backyard, was assumed to be his stronghold which Chamisa failed to get a nomination in the run up to the 2014 congress where the latter went to lose to the former for the Secretary General’s post.

The development, however, is an indication that the 41 year old opposition leader is a couple of steps ahead of his political nemesis as he moves to secure his position at the crux congress. 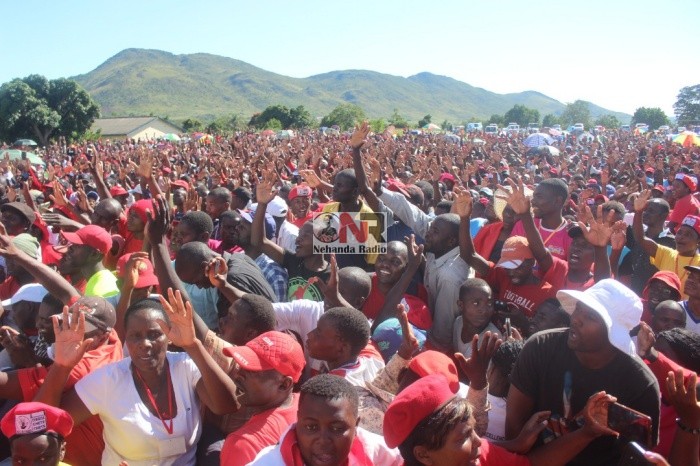 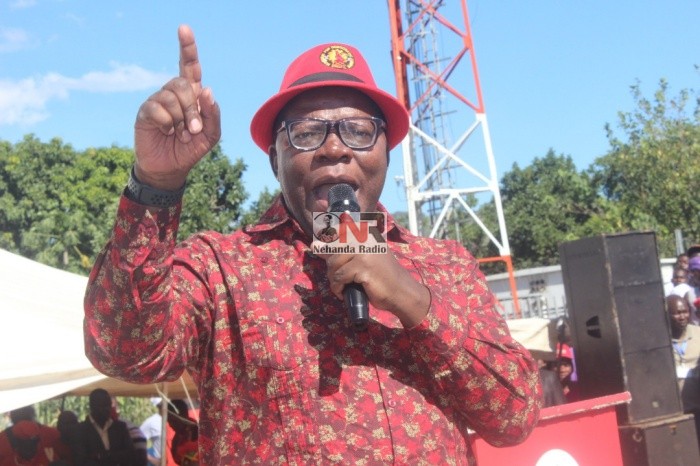 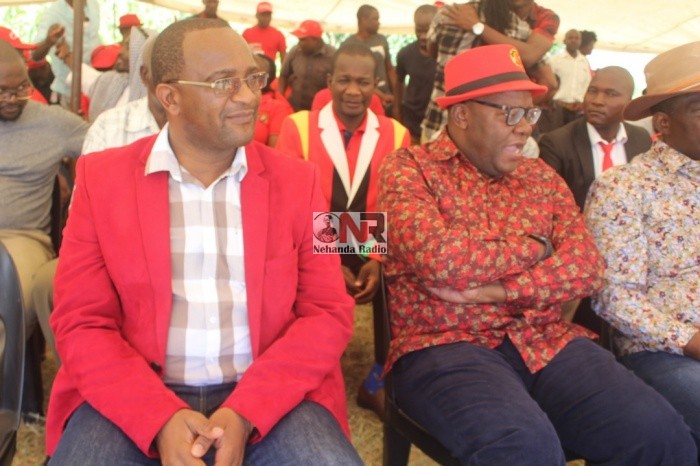 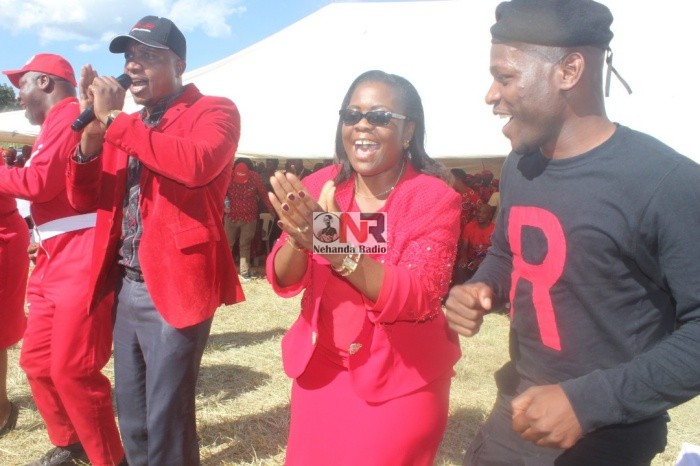 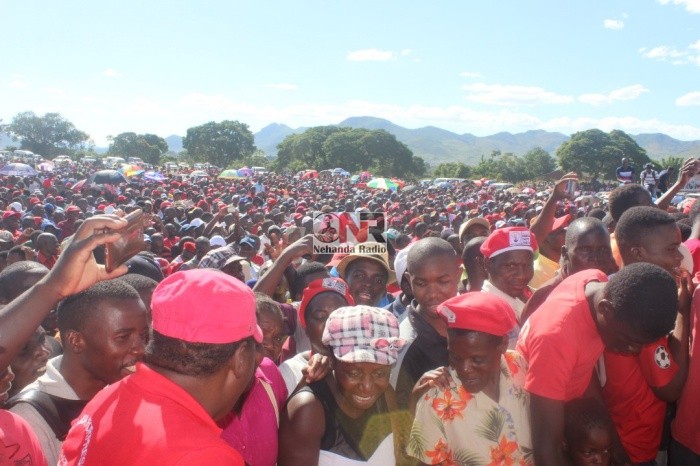 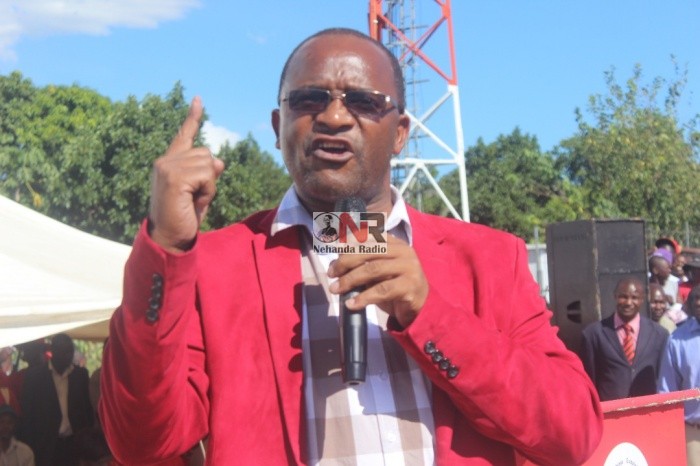 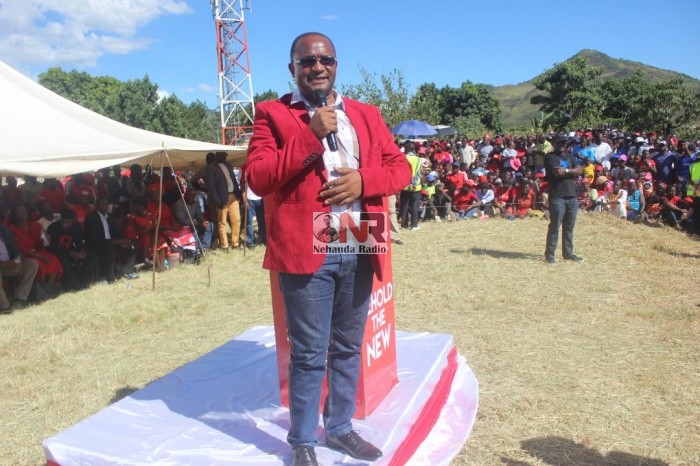 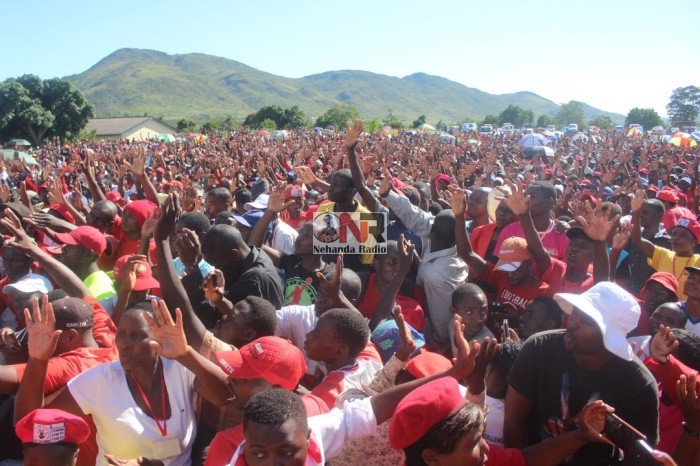 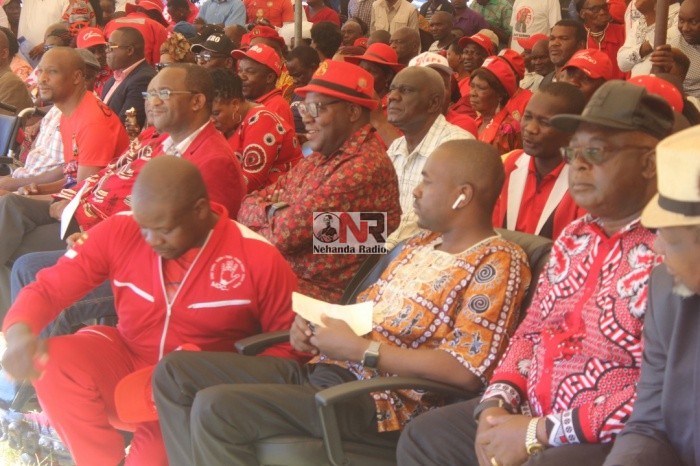